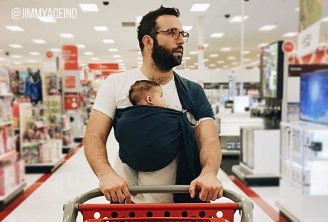 There’s a lot of chatter about amazing moms on social media, so when there are dads trying to make a new name for fatherhood, and shed light on the reality of an involved dad you’ve got to take notice. Instead of posting a list of things to buy dad for Father’s Day, I’m sharing some great dads to follow and share with the dad in your life. If you have an involved partner/dad, tell him he’s appreciated and how thankful you are that he shares in these little family moments. 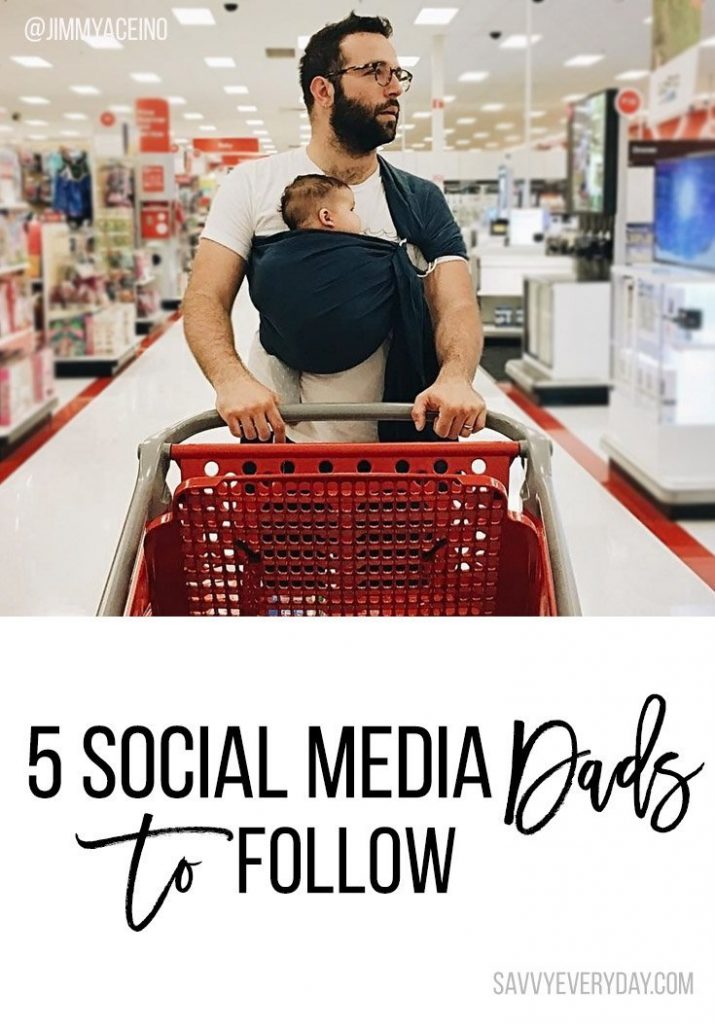 I haven’t read many of his blog posts, but SDL’s Facebook page is a MUST follow. He’s quite skilled in collecting all the best memes around the web for parental amusement and let’s just say that stopping my his feed makes your super frazzled feeling turn into happiness and laughter.

What does dad do when he’s in charge of making lunches for the kids? Make them interesting! This Bay Area work-from-home dad inspires parents around the world with his inventive lunch ideas like the Star Wars Chewbacca one below. Follow Beau for school lunch inspiration and to see what’s he’s cooking on Instagram.

James is an involved babywearing dad who isn’t afraid to be funny. His Instagram feed is a mix of detailed closeups and amazing portraits with funny candids. He runs Young Love Media with his wife, Dani, and they make beautiful photos together!

Stay-at-home dads aren’t that unusual anymore, and Mike is adamant about creating a community for dads who stay at home with the kids as well as sharing a little bit of what it’s like. He’s also one of the main group leaders for the SF Dads group, which I’ve worked with in coordinating a few of my events (and theirs). Find him on Instagram, here.

I was in a Facebook babywearing group called “Babywearers of Color” for about a year as an ally to listen and learn until it was decided that they no longer wanted allies in the group, and Danny and his beautiful wife, Cleo, were in the group showing everyone that men can and do babywear. Danny and Cleo began to teach others how they use wraps via YouTube videos and they’ve now started a podcast. He’s a great mentor for dads who want to be more involved in wearing their kiddos but aren’t sure where to start. Start with his Instagram.

Who are your fave dads on social media? 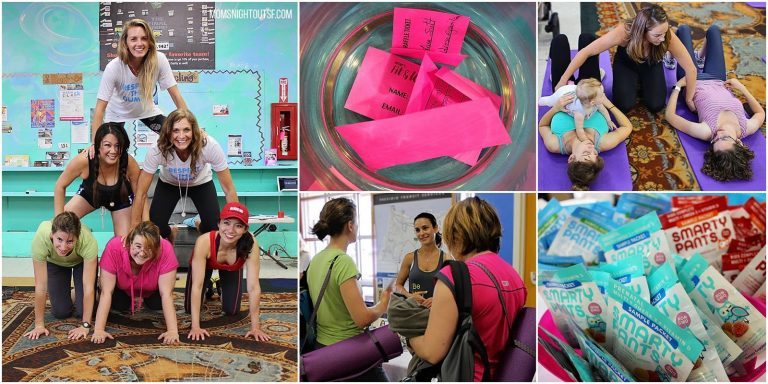 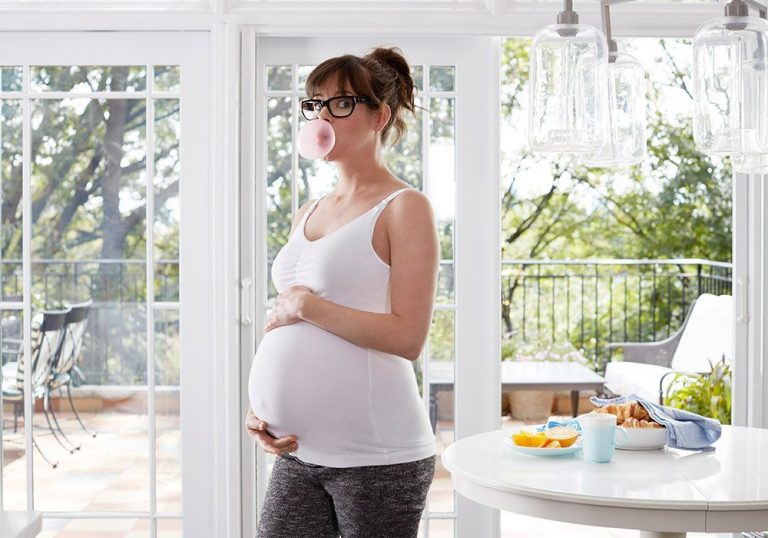 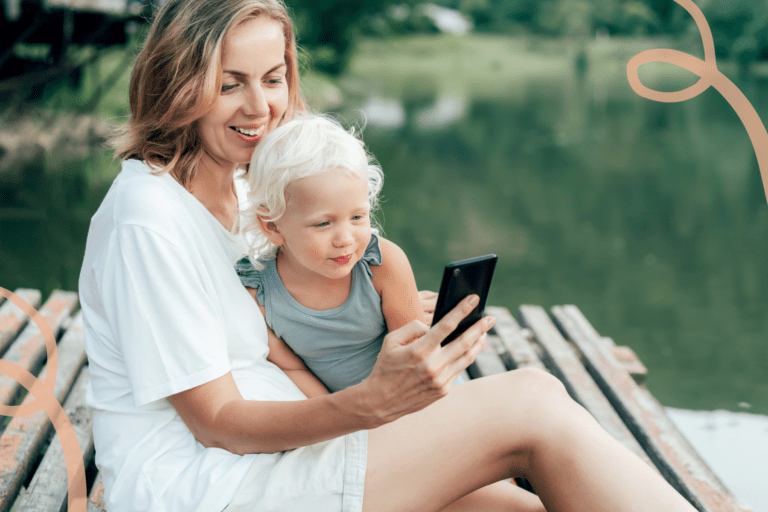 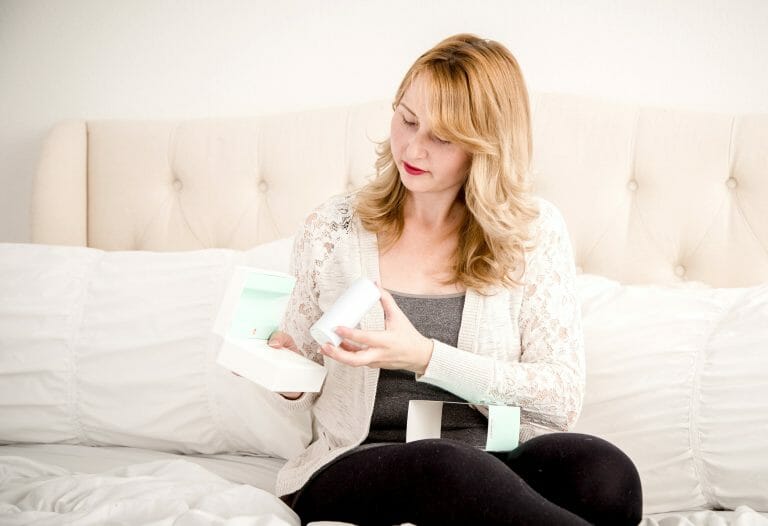 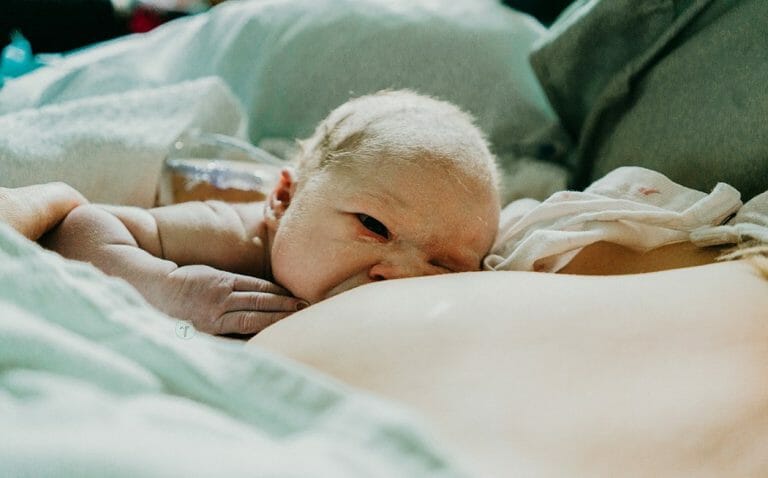 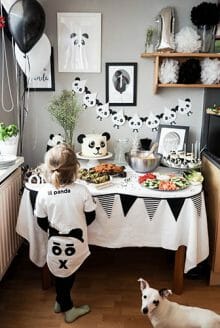