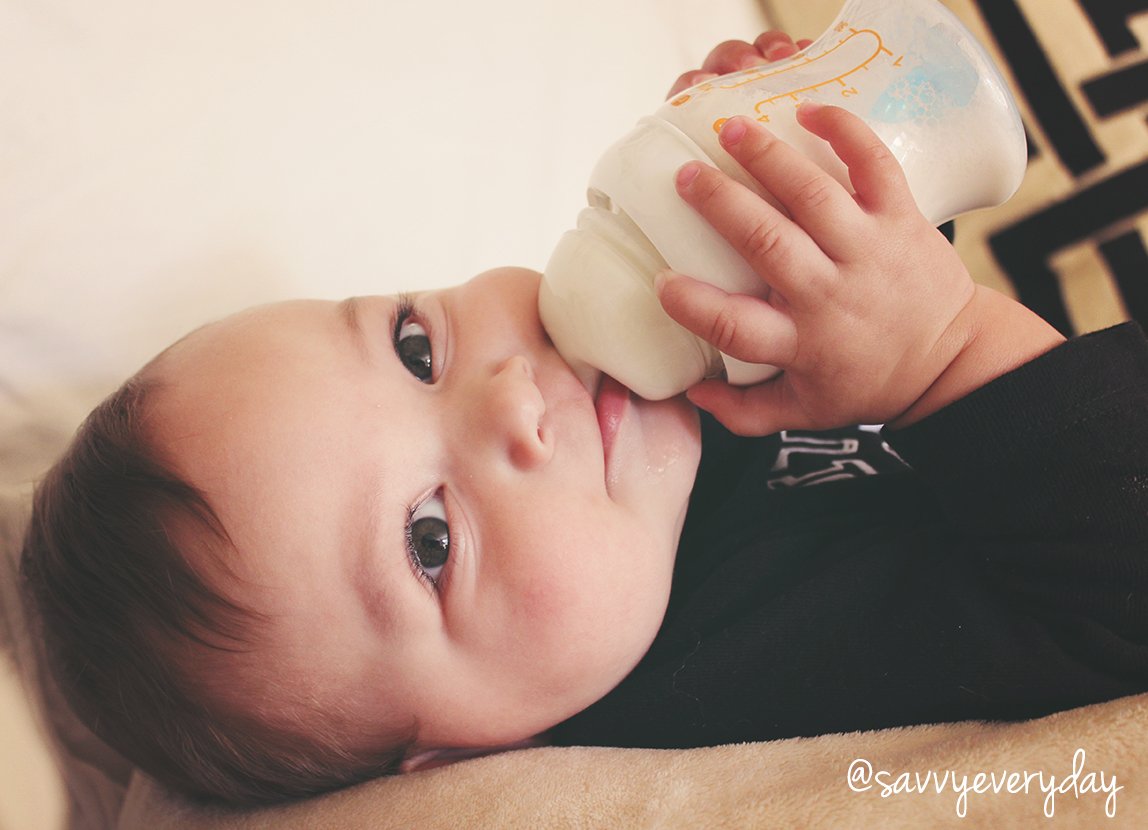 After my daughter was born, I planned on waiting a few weeks before trying to feed her with a bottle, but S ended up being readmitted to the hospital for jaundice just a few days after birth and the nurses asked me to give her pumped milk. When that happened, I thought she would start using a bottle for sure, but she wouldn’t take it. Every few months I would try a new bottle so that I could go back to work or that others could get the opportunity to feed her, but nothing worked (she would go on a hunger strike before drinking breastmilk from one). So when I heard that Munchkin just released an anti-colic bottle that acts like the breast I had to see how it works first-hand so I could share everything I learned with other families in similar situations. I requested a bottle to try, and Munchkin sent two — a 4 oz. and 8 oz. bottle, as well as nipples with different flows. 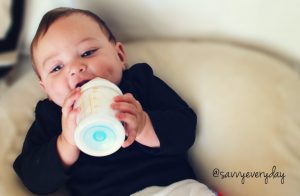 Now that she’s 3, S is long past the bottle stage, so  I tested out Munchkin’s LATCH with two moms and their little ones of different ages and needs instead. Reichel Broussard of Copycat Chic and her adorable little 7-month-old Conrad tested out the bottle with me first. Conrad is an avid bottle drinker, and prefers it to breastfeeding since he can get the milk faster. Reichel hoped that using the bottle might transition Conrad back to breastfeeding more often. When Conrad first saw the bottle he was extremely excited, but surprised by the soft, pliable feeling of the nipples since he’s used to harder nipples that feel nothing like the breast. Conrad is also used to a faster flowing nipple, and I tested the bottle with both a level one (0 plus months) and level two (3 plus months) nipple, which are a lot slower. Overall he loves playing with the bottle due to its flexibility, but without trying a faster nipple the bottle didn’t work for him.

My second subject, Lilly, just turned 1 and drinks from the breast and bottle almost equally. When she tried Munchkin LATCH, she smiled at me, and seemed to enjoy pulling at the flexible nipple as she drank. She’s used to breastfeeding and pumping to get the milk, so she really enjoyed the breast-like texture.

My conclusion? Try this bottle! At about $10 per bottle and $7 for nipple 2-packs, it isn’t overly expensive to try, and totally worth it if it ends up working for your family. I love that the bottle has an anti-colic valve at the bottom, and that the Munchkin LATCH promotes a proper latch, and pumping of the milk in a way similar to a breast. The nipples also move naturally with baby’s head due to their accordion-like construction. I’ve seen (and tried) bottles meant to look like the breast before, but this is the first bottle I’ve seen that is designed to act, feel, and look similar to the breast!

If you’re interested in testing it out, it’s in stores, online, and apart of this post’s special giveaway!

*Munchkin sent me two bottles and two sets of nipples to use for this review, and is providing the winning items for this giveaway. I was not compensated and my opinions are my own. 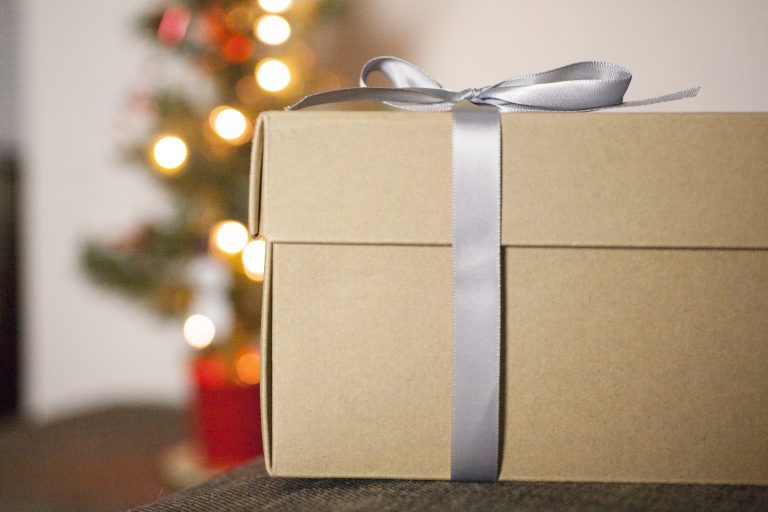 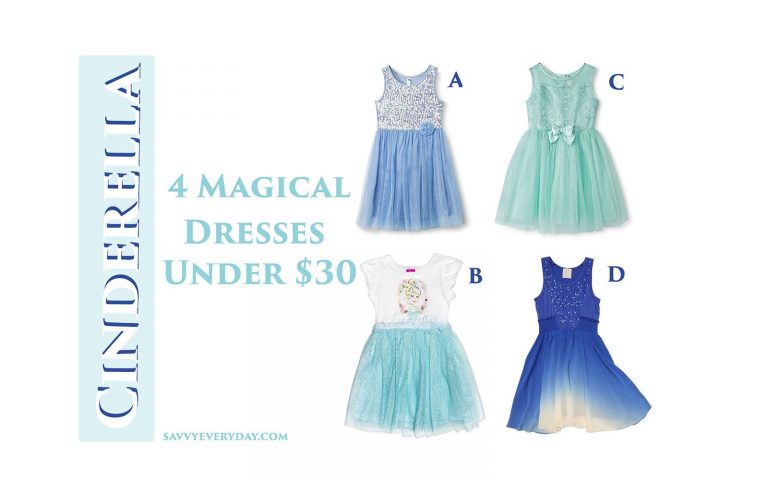 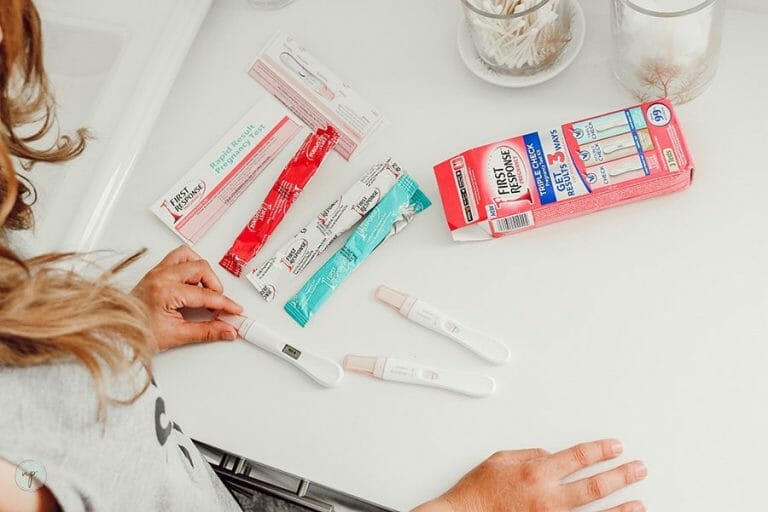 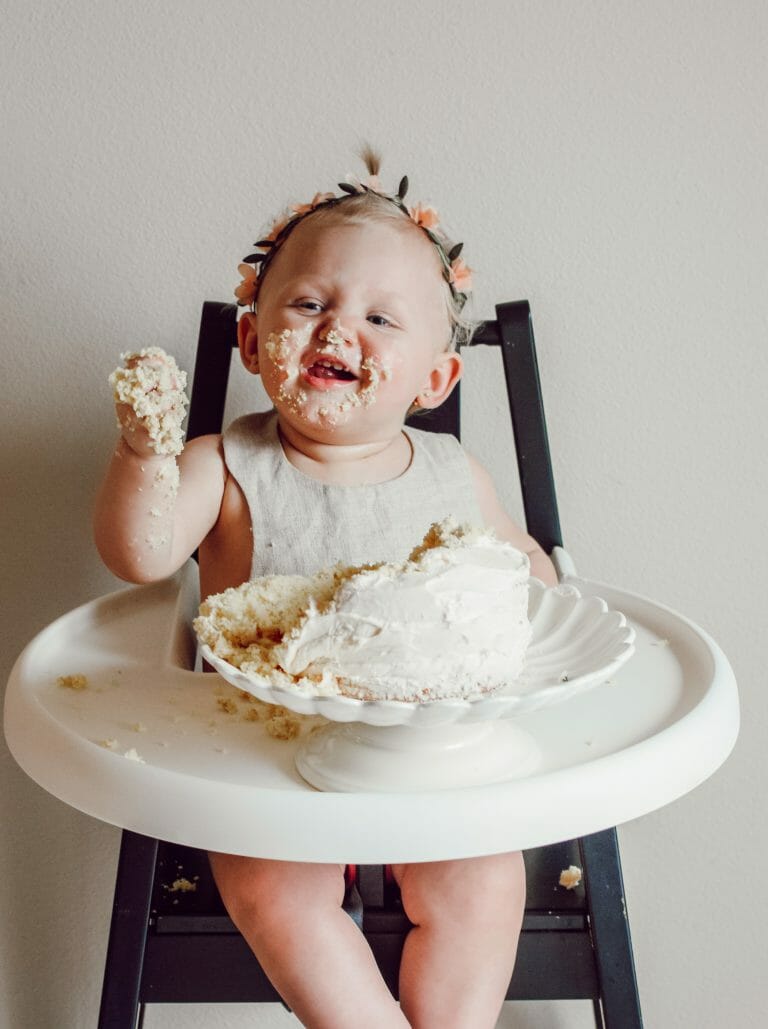