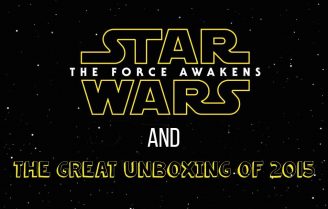 If you have a little one, chances are you’ve encountered an unboxing video or two on YouTube, and discovered just how fascinated these things are to the littles of the house (18 of the top 100 viewed videos on YouTube are unboxing ones). Well, now both littles and bigs will likely be glued to the screen as Star Wars unrolls their global unboxing of all new Star Wars: The Force Awakens toys over the span of 18 hours across 15 cities and 12 countries around the globe, New Years Eve style! These “unboxing” videos will feature online personalities sharing the excitement of opening the new Star Wars: The Force Awakens toys.

“Star Wars toys have always played an important role in how our fans interact with the Saga,” says Lucasfilm President Kathleen Kennedy. “They’ve inspired multiple generations to relive the experience of the movies and to create new adventures all their own. These spectacular Star Wars: The Force Awakens products will continue that tradition.”

Kicking off in Sydney, Australia on the morning of Sept. 3, and continuing through Asia,  Europe, Canada, and North & South America, selections from the new toy line will debut to global fanfare leading up to retailers around the globe opening their doors at midnight. Select Disney Stores are taking part (details at www.DisneyStore.com/ForceFriday), so you can take the kiddos to get a special pin and check out the “unboxed” merch.

“Over the course of 18 hours, some of Maker Studios’ biggest stars will each be unboxing a new toy from the Star Wars: The Force Awakens product line in a different city around the world and sharing the experience live on YouTube.” shares Leslie Ferraro, President, Disney Consumer Products. “We’ve seen tremendous excitement for these new products and can’t wait to see the global reaction from the Star Wars fan community.”

The Star Wars YouTube channel will host the live stream, which kicks off with the first unboxing in Sydney, Australia at 7:45 a.m. local time on Thursday, Sept. 3 (5:45 p.m. EDT on Wednesday, Sept. 2), with the grand finale at Lucasfilm in San Francisco at 8 a.m. PDT  (11 a.m. EDT) on Thursday, Sept. 3. Each of the 15 locations will reveal a new product inspired by Star Wars: The Force Awakens.

Here’s a schedule of the unboxing events:

Now sit back and enjoy the quiet time while the kids and household Star Wars fans partake in a massive unboxing. Hmm . . . what will you do with your new found time to yourself? 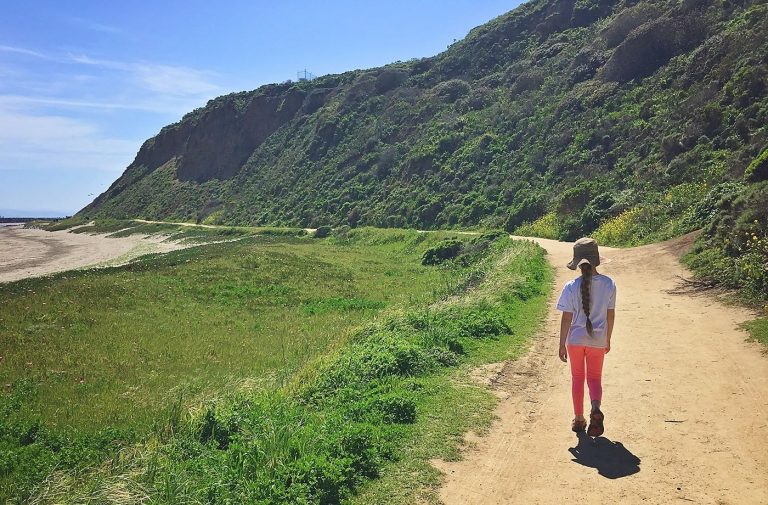 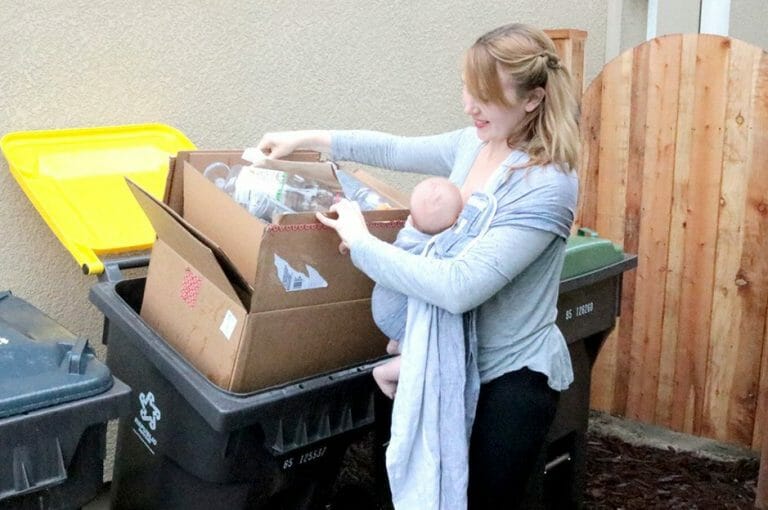