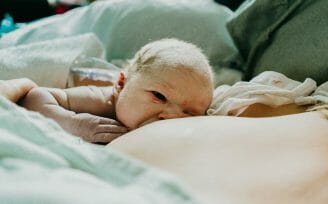 Do you know fact from fiction when it comes to breastfeeding? The rules of breastfeeding have changed so much in our history that it isn’t surprising that many mamas (myself included for most of my life) believe some things about breastfeeding that aren’t true —even after nursing several babies. You might have nursed two babies and learned something new with baby three or four, or maybe still never learned what I’m about to tell you. Right now, I’m nursing baby number three and completing a program to become a breastfeeding educator. This program is how I learned a lot about breastfeeding that I had no clue about, even though I breastfed my daughter to age 4.5, son to age 2, and am still nursing my last little one. Keep reading to see if you believe these breastfeeding myths and let me know if I missed some!

I don’t have enough milk

New mothers are sometimes urged to supplement because they don’t have enough milk. The truth is, you do, but breastmilk works on supply and demand so you may need to spend more time skin-to-skin with baby. Offer breastmilk any time baby seems interested and try infant massage. If you pump, listen to audio or watch a video of your little one while smelling her blanket to help with letdown. You can also try drinking a lactation tea like Mrs. Patel’s Chai Tea (it’s caffeine free). The milk is there, though.

My milk hasn’t come in yet

This is a big one that most people say. Did you know that a mother’s milk starts to come in at about 10-14 weeks pregnant? That means your milk is in and ready by the time baby is born (even if pre-term). Though colostrum isn’t thought of as milk, it is indeed the first milk and necessary to coat your newborn’s virgin gut, which was open to drink amniotic fluid in the womb. A mother’s milk increases in volume a few days after delivery, with some exceptions like if you had an epidural. Mother’s who have had an epidural or prolonged IV time will experience a delay in the volume until the puffiness from extra fluids in the body dies down.

It’s unusual for babies to self-wean prior to 1 year. Before you assume they’ve given up on breastfeeding, think about some surrounding factors:

The first 2-4 weeks or nursing can be really difficult, there’s a learning curve with each baby, too. But if breastfeeding hurts, there could be something else going on that needs to be addressed. It could be poor latch, a lip/tongue tie, or linear aversion. If it’s a linear aversion, nursing will hurt for 3-4 seconds at the beginning of feeds and may no longer hurt after 3-4 days. Either way, see a lactation consultant.

My baby is hungry at birth

This is a fun fact I just learned (but have heard before, so I guess, re-learned) — babies aren’t hungry at birth, they’re constipated! Yep, your little one is full of that sticky meconium poop and their little tummies need help pushing it out so infants “nurse” for the sucking motion to get their bowels moving and the poop out. This instinct also informs mom’s breast of baby’s birth, weight, age, and possible future food order so that the breast’s milk volume can increase accordingly.

We know what’s in breastmilk

We know that breastmilk is a living thing with antibodies, nutrients and at least 250 other goodies inside but there’s likely so much more. We’re still studying breastmilk so we don’t really know everything that’s in it yet.

I can introduce solids at 4 months

There are SO many pediatricians who will still tell (and pressure) parents to start baby cereal and other solids at a baby’s 4-month well check. No. Research has been done to look into this and the World Health Organization and American Association of Pediatrics revised the recommendation several years ago to 6 months of age due to the virgin gut mentioned above. It’s recommended that babies ingest only breastmilk (or artificial breastmilk) for the first 6 months or more to ensure the gut is properly coated and closed before introducing other foods. But, instead of starting baby food as soon as your little one turns 6 months old, they suggest waiting for signs of readiness once they’re 6 months old, which means your baby could be 8 or 10 months old before eating solids. It’s not a milestone or a race. What are some signs of readiness? Your baby should have a few if not all of the below signs of readiness to eat solids and be 6 months or older before starting baby led weaning or purees.

I need a pump

If it makes you feel comfortable, order a pump and put it away in your closet to have for an emergency. Several moms have told me that they love having the Hakka pump to collect all the extra let down from the opposite breast while nursing in the early weeks. That’s a great suggestion since the Hakka really just suctions on and sits there collecting while you have an abundance (less soaked clothes). But an electric pump should be reserved for if you have time away from baby but need to maintain your supply, or if baby isn’t nursing as much due to teething and you’re worried about a dip in the supply (but also really need to let some of the milk out). Trying to pump while nursing at home if you don’t need to adds even more work to the nursing relationship and puts more orders in for your breasts. It can add a lot of stress and sometimes moms give up on breastfeeding because it’s all too much. So, unless you need to pump, don’t.

Babies get more with a bottle

Here’s the BIG problem with bottles — it has parents looking at the number of something versus their baby. Unless you’re on a diet that requires counting all of your calories, you’re probably not eating based on a number, right? Babies will eat until they’re full. Don’t ever force them to eat more or not feed a hungry baby because they already ate 10 minutes ago or more. Nursing babies get just as much (and probably more) milk direct from the breast than a bottle because they don’t lose milk in the transfer and they get to drink until satisfied.

Well, babies who are breastfed definitely have antibodies, but they can still get sick. When babies are always in the same environment as their mom, the breasts make milk full of antibodies to protect the baby from that environment. But if baby goes to daycare or stays at someone’s house and mom isn’t there, the breastmilk can’t create antibodies specific to baby’s environment. One trick some moms use is to nurse baby in their environment for 5-10 minutes at pickup time or to smell them or a blanket from their school to get the bacteria and other things baby may have been exposed to while away.

Breastfed babies aren’t satisfied and wake up a lot

Actually, breastfed babies sleep very well because they’re satisfied and sleeping safely. How are they sleeping safely? Because breastfed babies are wakeful, they can be checked on and fed during critical times to avoid SIDS. These babies are also satisfied because they’re getting more connection with parents through a 24 hour day, not just 8-hour day with nothing at night. 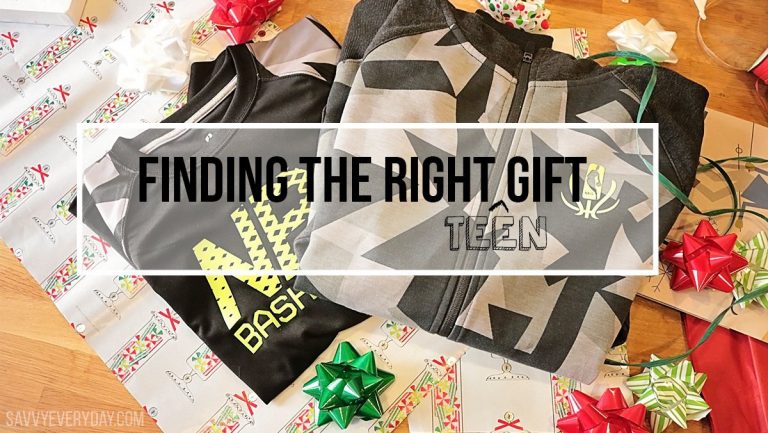 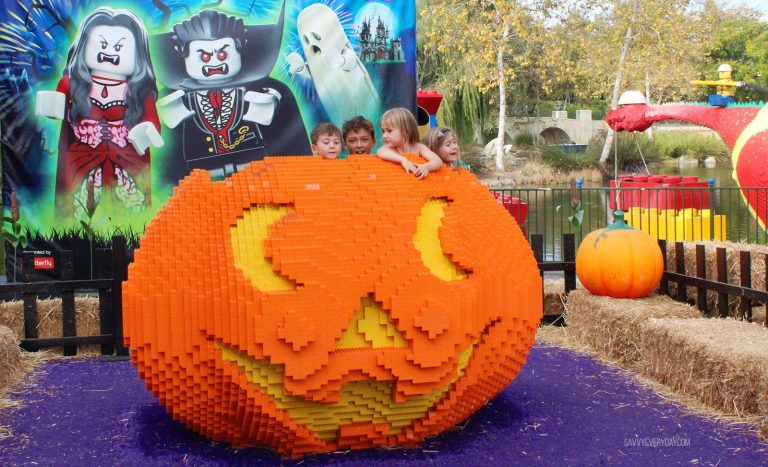 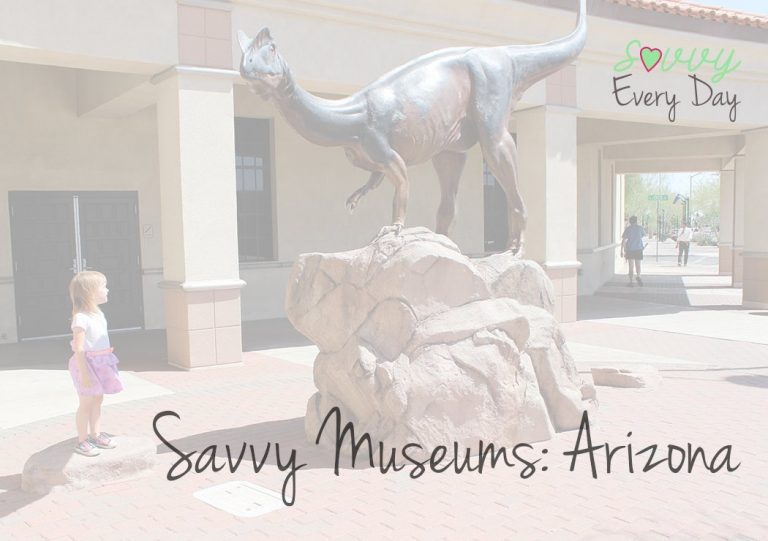 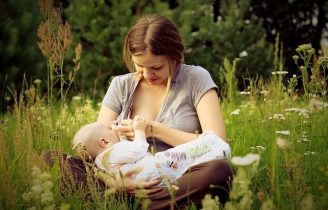