When Inside Out (Rated PG, 1 hour and 42 mins.) was released in June 2015 so many parents and kids were excited. The movie was touted as one of Pixar’s best films since UP was released in 2009 — Both addressed some very abstract but very real emotional changes in a person’s life. I never got to see the movie in theaters. I planned to take the kiddo but her dad took her instead and, well , I rarely get to see a movie in theaters these days. So I was pretty excited to get the Inside Out DVD/Blu Ray/Digital Download combo pack (available Nov. 3!) for review in the mail yesterday just as we were heading out for a little overnight trip to San Luis Obispo — Perfect timing! I added the digital code to my Disney Anywhere app, downloaded it and we were set for the car ride! Since the kiddo had a late nap in the car (I usually try to skip them for a decent bedtime) she was up until almost midnight meaning there was time for me to watch the movie with her at about 10 p.m. when we got back to the hotel for the night after a late swim in the pool. I have to say I was really surprised by this film! Keep reading for some semi-spoilers (if you haven’t seen it) and free activity sheets for at-home fun!

Before I get into the surprising aspects of the film, here’s a bit about the story line so you know what I’m talking about: The movie follows the life and emotions of Riley from birth until she’s 11 years old. Everything is great and the emotions are somewhat in harmony until Riley’s parents surprise her with a move from hockey-loving Minnesota to sunny San Francisco. Riley’s emotions aren’t sure how to handle the changes that come along with her dad’s new job, her new school, losing hockey and her friends, and adjusting to a new home. Meanwhile, Sadness, one of her five emotions we follow in the film, starts affecting Riley’s memories and causing trouble at “headquarters,” which causes a scuffle between her and Joy leading to their accidental exile from headquarters into the long term memory bank until they can find a way back to headquarters to fix Riley’s emotional well-being. Meanwhile, Disgust, Fear and Anger aren’t sure how to handle the changes in Riley’s life on their own and make drastic decisions that change Riley as a person and make it even more difficult for Sadness and Joy to get back to headquarters.

The Story’s an Emotional Ride

I thought this movie would be funny and light-hearted when I started watching it. I had no idea that I’d be taken on an emotional ride with all the characters. As a mom, I felt a special happiness when the movie began with Riley as a newborn, then happy heartbreak as her milestones became past memories. I cried when she was upset and her parents were worried for her, then laughed at the silliness of characters playing her emotions. This movie really does take you on an emotional ride with the five emotions (both your own and Riley’s).

It Explains the Abstract

Literally, this film discusses abstract thought and the process of an abstract character’s progression to a 3-D being while Joy and Sadness hurry through the Abstract Thought Space in Imagination Land with Bing Bong. We also get a glimpse at how dreams could possibly be formed, and how some things are left in the subconscious. The film also discusses emotions that kids and adults alike don’t really know how to express, and the possibly frenzy of our internal emotions. The seamless and clearly visualized manner in how the team on Inside Out show Riley’s emotions driving her actions and reacting to her circumstances is brilliant, raw and emotional. The first 5 minutes of the movie alone hooks you in emotionally, just like Up. You meet Riley, see the changes (happy and sad), and also feel the emotional struggle Joy is experiencing in having to share Riley with other emotions.

Going into this movie I had no idea that the lead character would be Joy. I thought the movie would be about Riley and her emotions would be 2-D characters along for the ride. But this film managed to make the story about Riley while focusing on the journey Joy takes as an emotion. Once I thought she was the hero of the film it shifted again toward the end, making Sadness the unexpected hero that Riley really needs to help her process the emotions of moving to San Francisco.

The Resolution is Surprising

Most movies follow a formula with an arc where the hero goes on a journey to solve a problem only to come across other little hurtles along the way before reaching the resolution of the story. This movie wasn’t any different, but the twist about Sadness being the key to the story’s resolution really made set it apart. The entire movie, we think we’re following Joy and her troublemaker friend Sadness as they try everything to get Joy back to headquarters so that Riley will be happy and in balance again. But after hitting rock bottom in the land of forgotten memories, Joy realizes that Riley can’t be happy without also experiencing sadness, because expressing that brings her closer to her friends and family.

What did you think of Inside Out? I really liked it and the special Bonus Features with the Riley’s First Date? and Lava shorts.

Want some fun downloads to do this weekend? Click the image below for a free PDF download filled with coloring fun, then click over to “Inside Out Activity Downloads for After School Playdates” for even more fun activities! 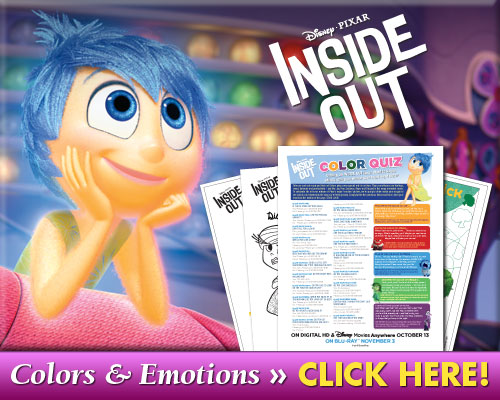 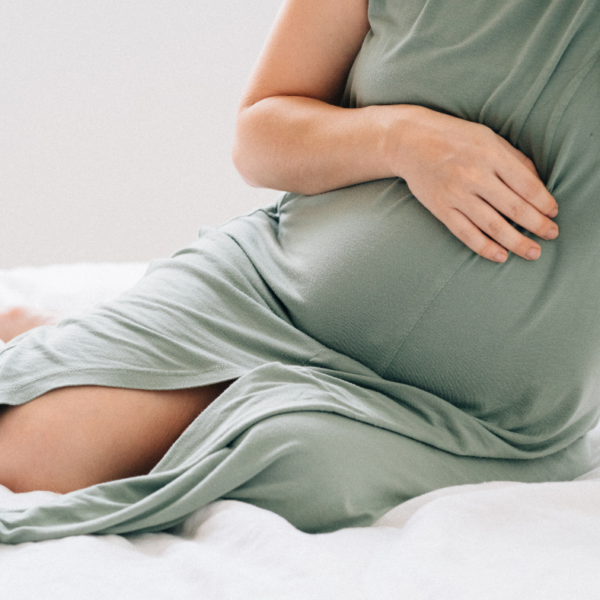 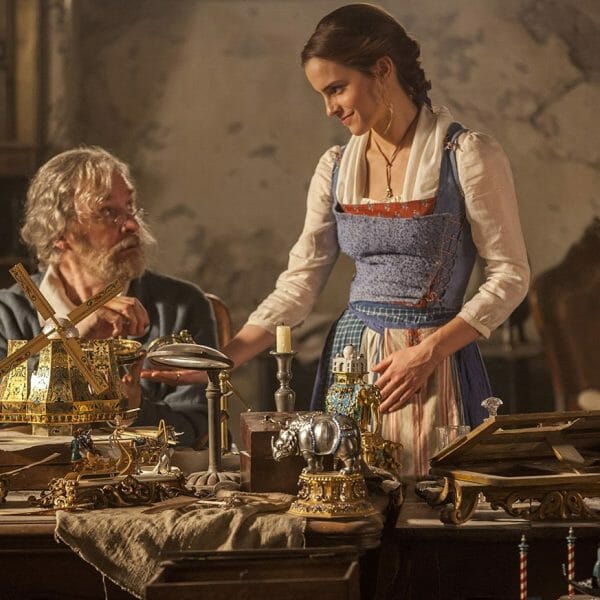