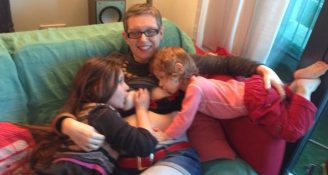 Last week someone posted this article about Denise Sumpter, who says she won’t stop breastfeeding her 7-year-old daughter until she tells her she’s done with breastfeeding. The comments started to roll in along the lines of how it’s too old, it’s wrong and unnatural, and so on and so on. It struck a chord with me, not because I’m breastfeeding a 7-year-old, but because when I started breastfeeding I decided that I’d let my daughter self-wean, too. Because we’re still going at age 4 (though I’ve been trying to wean), and people look at me as if I’m breastfeeding a 7-year-old. I get told by family that it’s wrong, too old. Honestly, I didn’t even know people breastfed past 6 months before having my daughter, and going past a year isn’t something I planned, either, but every parenting journey is different, every child is different (some take a bottle, some don’t, etc.).

I was the only person to comment about how fluffy the article is, and that it was only written for shock-value (you know, like how every single film school student makes a movie with drugs, sex and swearing in it to try to be edgy?). I wrote a quick little comment and moved on  . . . until a family member posted the same article a few days later. Then, comment explosion! I’m not sick of this mom’s breastfeeding bond, or coverage of her, but I’m sick of how this article is being used, and that the version of coverage about her being shared isn’t the original coverage. There’s a great Scary Mommy article that pro-extended breastfeeding moms have been passing around (I almost wrote the same post!), but it didn’t really apply to what I was thinking about as far as a response, so I’m summing it up here for anyone else who decides to post this article on their Facebook page for the thoughts of their friends.

As a parent, my number one concern is my daughter’s well-being, which means I’m worried about the pedophiles of the world (thank you Facebook moms for sharing the unthinkable with me every day to the point that I’m ultra paranoid.)  Guys that treat girls like objects to be sold, used and married under age . . . babysitters who use and abuse children . . . family members who abuse kids and make everyone keep it secret . . . these are the people we all need to be worried about. These are the people who need to be dealt with, not a mom breastfeeding by choice to a daughter who is nursing by choice. This is a topic that really pisses me off, not only because kids are not objects, but because the act perpetuates a cycle, and too many people just let it happen. Get your priorities straight, people!

I’m also bringing this up because I’ve heard people ask if breastfeeding gives the mom pleasure, which is really making a beautiful bond out to be a perverse thing that it’s not. Yea, the bond is something a mom is happy about, but breastfeeding is NOT sexual, it’s hard work.

I’m a feminist. If you enjoy your right to work, to cook or not cook, to marry because you want to and not because it was part of some agreement, then you just might be a feminist too. Your body is yours alone. When you become a mom, you share that body with your child via breastfeeding, piggy back rides, snuggles, you name it. It’s this mom’s right to share her body with her children and allow them to nurse as long as they want to if she’s OK with it.

Every time someone brings up how gross breastfeeding past 6 months or so is they suggest giving a kiddo cow’s milk to wean, and it’s ridiculous. I wasn’t much of a milk drinker when I got pregnant, but I was surprised to learn that everything I had been told about milk was a lie — that it doesn’t make bones stronger, it makes them brittle (our bodies couldn’t even handle cow’s milk originally). When I started breastfeeding I began to differentiate: My milk is “milk,” any other milk belongs to that animal, so it’s “cow’s milk,” not just “milk.” It really is the oddest thing to hear someone tell you that you shouldn’t give your human child your human milk anymore and but that you should start to give your human child the breastmilk of a different animal instead. Really? I mean, just wrap your mind around that for a second. Sometimes we’re so used to conventional ideas we don’t realize how strange they really are. Don’t get me wrong, I love, love, love cheese and dairy products, but straight cow’s milk versus mother’s milk? There’s no comparison, really.

Though the original article is about a mom in the United Kingdom, it has made its way to the states, where people are saying they have free speech to share their negative view in social media. It seems a lot of people missed the full reading on what free speech is really about. You have freedom of speech only until it limits the freedom of another person. If your negative and hurtful speech is interfering with my right to breastfeed, or this mom’s right to talk about it to normalize breastfeeding then your right ends. You may have an opinion that you keep to yourself, but free speech and opinion are not the same, and too many people don’t understand that (myself included a lot of times). Just because you have an opinion on how someone else does something doesn’t mean you have free speech to tell them whatever you want as if you’re the person in the right.

Check the source of articles you Like and share! The original media coverage about Denise included quotes, expert opinions for and against, and a relatively unbiased view. The version being shared on Facebook is from a different media source with a bit more bias and less information. Something called “glosses” is fairly common in media now, where news stories are copied and rewritten from other sites to get readers riled up and interested in the content. These aren’t full news stories and typically link back to their source (but not always). These articles are like an onion, you can keep clicking through quite a bit before you finally arrive at the original source, and just like a game of telephone, you’ll see some information was lost.

Please remember to only comment constructive and useful language that does not attack others. 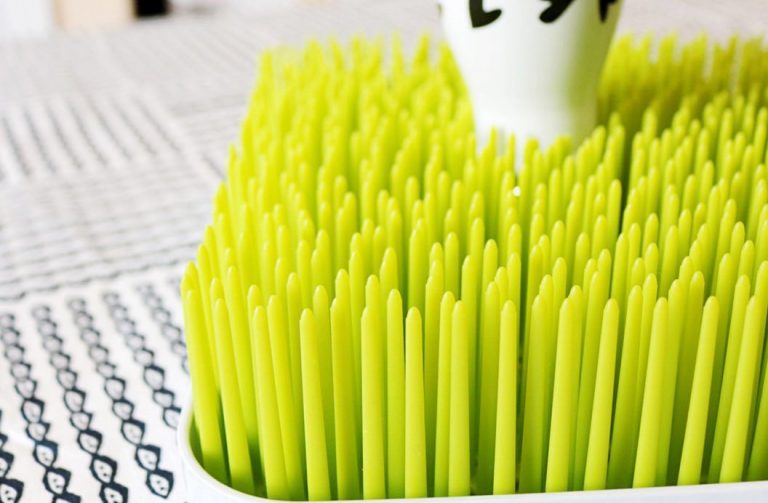 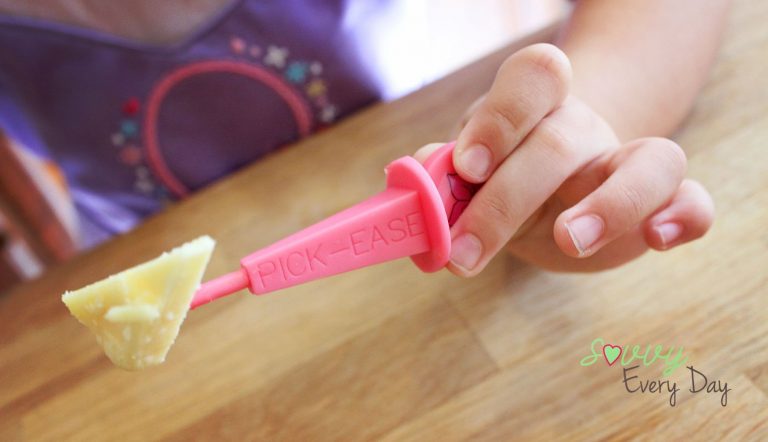 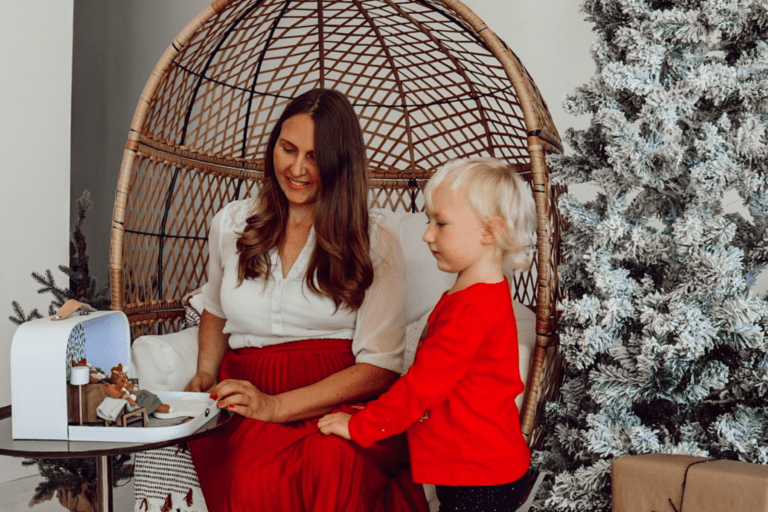 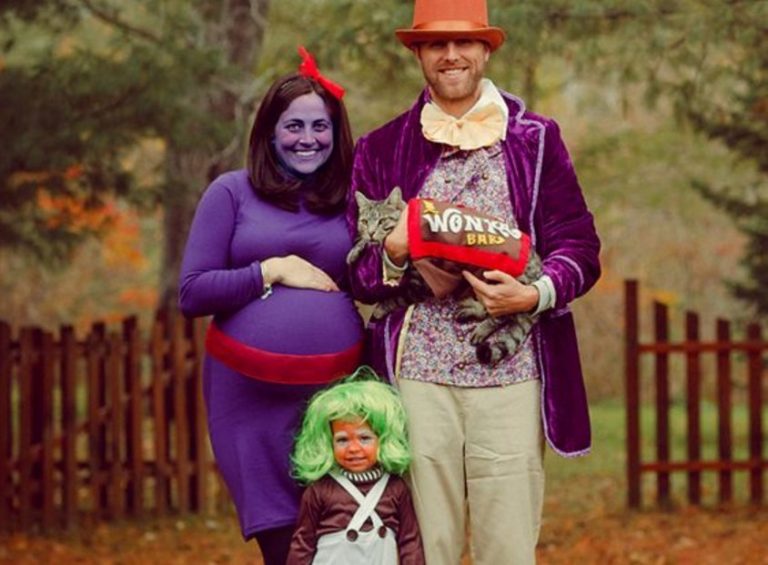 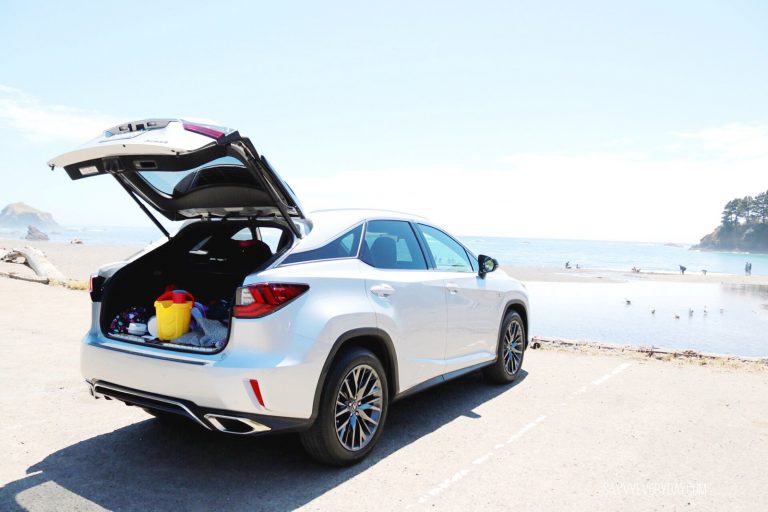 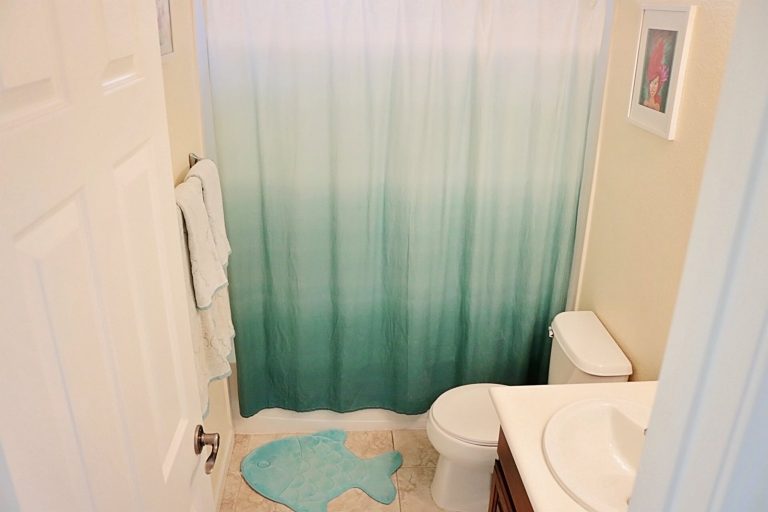