How does a mom go from infertility to postpartum psychosis? “It was a complete snap from reality.” Kayla shares her story, along with some warning signs to be aware of.

My husband and I got married a little over 5 years ago. After the first year of marriage, I went off birth control and naively thought I would be a mama in no time. After about a year TTC (trying to conceive) on our own we went and just had basic checkups done and nothing alarming came back. We continued to try on our own but I had a feeling it wasn’t going to work. Fast forward another year and we started our first couple of rounds of IUI which didn’t take. We stepped up our game (saved some money!) and entered the world of IVF. All together this cost us about $30,000 (yowzers!).

I did back to back IVFs which included tons of shots, doctors visits and hormone medications. Somewhere along the journey one of our doctors decided to do an experimental procedure and realized that one of my tubes was damaged. I quickly had surgery to repair it, only to find out a month later it was damaged again and worse than before. I eventually had this tube removed to prevent future complications (mainly tubal pregnancy concerns).

We were lucky enough to get 7 healthy embryos. The 7th embryo was my first pregnancy. I went in for our 12-week checkup and the baby didn’t have a heartbeat and was measuring two weeks behind. We were heartbroken, to say the least! We had to start IVF over again because we had used all of our little eggs.

This time we got one healthy egg. One?! We were shocked and terrified. But that little embryo is now my 5-month-old daughter Riley. She is the easiest and happiest baby there ever was (I am convinced of this). My pregnancy was super easy and a very happy time of my life. The delivery was painless, easy, and actually enjoyable … yep, enjoyable!

Turns out it was so easy because I was manic and didn’t know it. By nature, we go into fight or flight when we go into labor and I took the flight stance. I was in total denial that I was in labor (I was also 41 weeks at this point).

I didn’t sleep the few nights we were in the hospital. I had gotten a few stitches and I was in pain. I was up walking the halls, cleaning our hospital room, taking pictures, doing my hair and makeup… you name it. Our room was a revolving door of guests and I was playing hostess when I should have been resting. I told a nurse that I was having trouble sleeping and she said that it was a common thing — uncomfortable bed, adrenaline, anxiety etc. She said I would sleep when I got home. That did not happen.

I got home and we had out of town guests staying with us. I was nursing every two hours for a good 45 min – 1 hour. I was constantly cleaning the house, making sure our guests had everything they needed, cooking and even hosted a cookout when Riley was 4 or 5 days old.

One particular event I look back on now is when we went to a fancy restaurant for dinner with Riley less than a week old. She got hungry in the middle of the dinner and a family member prompted me to breastfeed at the table. I was a complete amateur at this point (although I had already breastfed Riley a few days prior…in target). All the while I should have been resting. It’s all a blur to me in a way.

The Beginning of Postpartum Psychosis

After 10 days of no sleep, I started to hallucinate and get extremely paranoid. I was seeing angels and hearing voices that I thought were God. At first, these were welcomed and nice visions and then it turned to the worst imaginable. I was seeing my daughter blue and lifeless in front of my face. I could not be convinced that she was alive. I had made up several scenarios in my head ranging from the fact that I shook her to death, my husband rolled over onto her in his sleep, etc. I couldn’t figure out how she died but I knew she was dead. This lasted for the next 48 hours then my mom eventually called an ambulance.

I was admitted to the psych ward for the next 5 days and diagnosed with sleep deprivation/exhaustion, postpartum depression, postpartum anxiety and, most importantly, postpartum psychosis. I had no control of my thoughts or my actions and I thank God every day that I didn’t harm Riley during this time. My family didn’t know what to be looking for or what was happening.

It was a complete snap from reality. I rambled/talked for 48 hours straight about everything and anything without hardly taking a breath in between thoughts. If my story can help one mama know what signs to look for… that’s a win! I am in weekly counseling now and have been great for the past few months. I’ve learned that the biggest red flag is when a mom is not sleeping when the baby is sleeping. I was given many opportunities to sleep and chose not to.

I was very bitter for a while that after 4 years to get this child, I was deprived of her first few precious weeks of life. While I was in the hospital she had to be bottle fed the breast milk I was pumping. Of course, at such a young age she got used to the bottle and I spent the next 3 months exclusively pumping. I was heartbroken because I was set on breastfeeding for the first year. I have since switched to formula based on some medications I have to be on.

I am grateful for my health and Rileys health, but it will forever be the scariest thing that has ever happened to me. And a disease I had never heard of! It affects 1 in 1,000 and in extreme cases (you may have heard things on the news) mothers actually kill their infants during the psychosis. This breaks my heart to no end. Prior to having dealt with PPP I would have said that “temporary insanity” was something lawyers use to help their guilty clients. Now I can see 100% how a loving and caring innocent and sane mother can suffer from PPP and commit such a horrible crime.

Each guest has an author bio at the bottom of their post. The opinions of guest contributors are of the contributor alone and are not associated with Navigating Parenthood.

Gifts for Every Mama 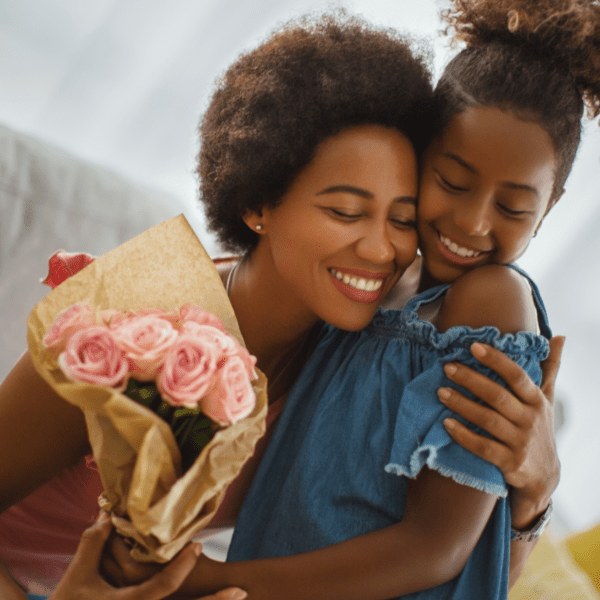 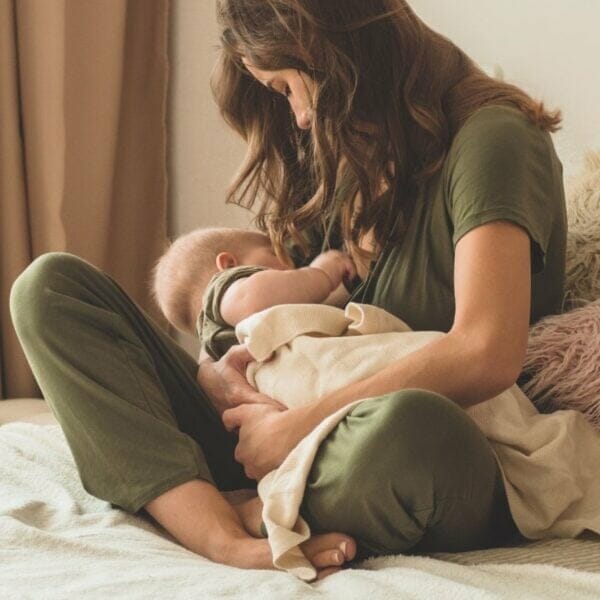