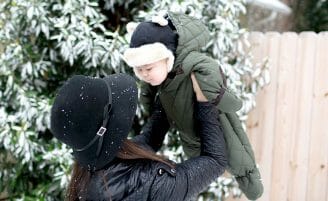 When you have a baby, you’ll realize very quickly that everyone has an opinion and they aren’t afraid to share it with you. What they don’t tell you, however, is what those first few months of postpartum are really like. This lack of disclosure creates a lot of confusing emotions post-baby. Your emotions are such a roller coaster and you often feel alone, both physically and mentally. My story has several elements that resulted in a fairly tough journey.

This is a guest post by North Carolina photographer (and mama to Logan), Melissa Xenakis. Connect with her on Instagram, here (@melissaxenakis). Please do not take this post as medical advice, always consult your own doctor. 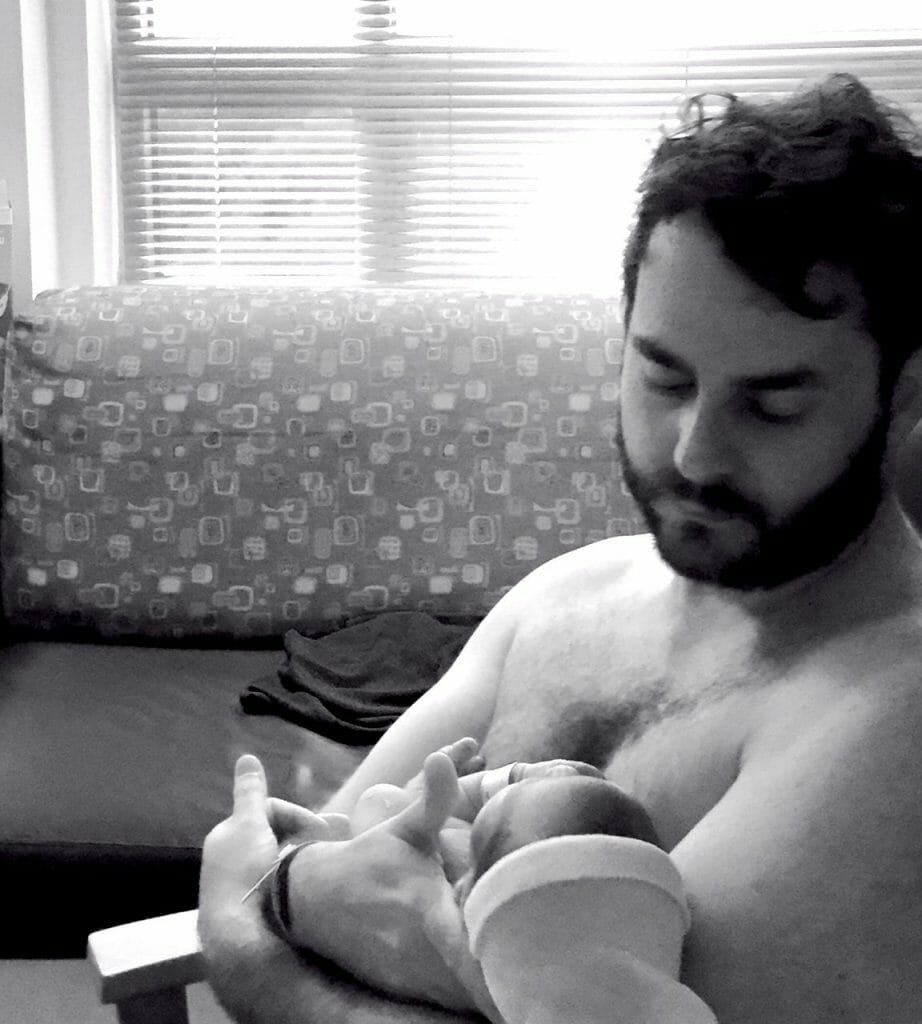 For the first three or so months of my son’s life, he cried. I mean, all. the. time. I took him to multiple specialists trying to figure out what was wrong, and everything resulted in the same: no answer. During this time at home, I had so much anxiety that I couldn’t sleep at night, even when he was sleeping (which wasn’t much). I worried that something major was wrong because I thought babies were supposed to be happy and cute. Wasn’t I supposed to be in bliss? It felt more like hell. I questioned my own sanity and my own ability to even be a mother. Looking back, I blame this mostly on the lack of sleep. As my mother said, there’s a reason they use it as a form of torture. 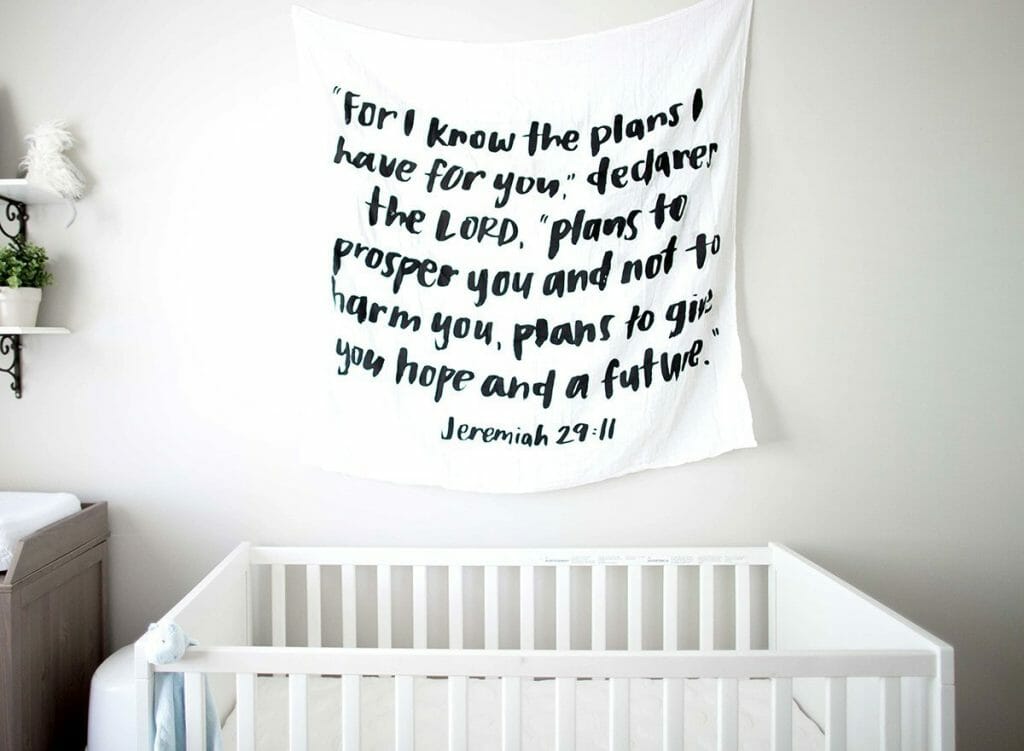 Real Talk and Support are Essential

Don’t get me wrong, there were so many golden moments during those first few months, too. But mostly, I feel like I was robbed of enjoying much of the “baby” stage because of all of this. We also had very little help. We had family come stay for about two days, and that was it. I remember feeling that it was so unfair that so many of my friends had family stay for prolonged periods of time or move to the same town and offer consistent help. It’s so important to ask for help and I know that so much more now. You need food, you need an extra set of hands to help around the house, but most importantly, you need emotional support. 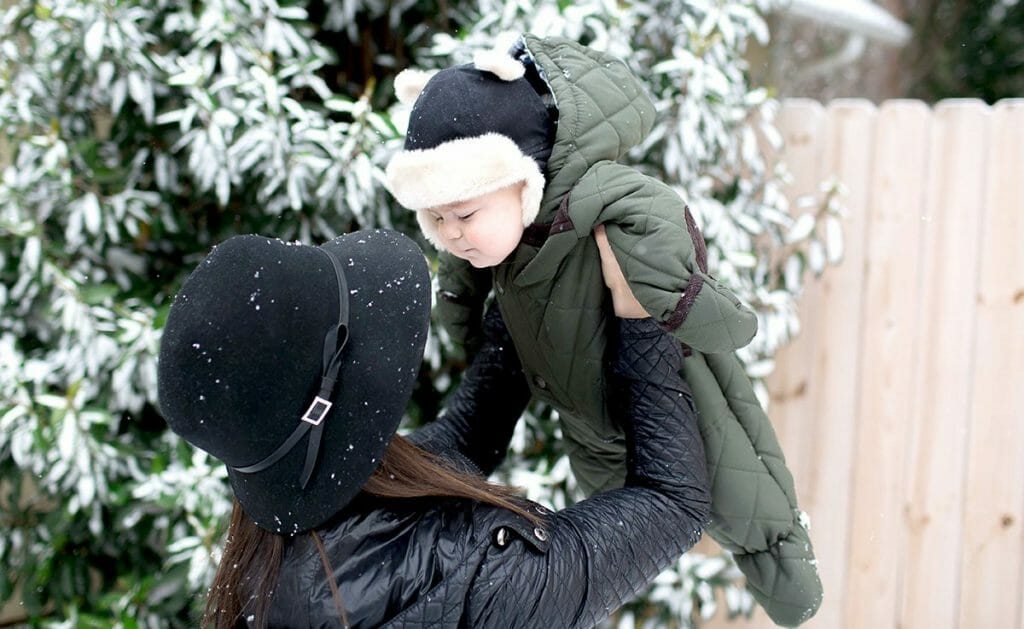 I was very lucky to have several close friends (who were already moms) that I could talk to candidly and they didn’t judge me. They were equally as honest about their own experiences and didn’t try to sugar coat life with a newborn as though they were perfect and their children were, too. I can’t stress enough how significant these friends were during this season of my life. If you don’t have friends like this, find some! A great thing about motherhood is, if you don’t have friends with kids yet, it will open a whole new world of friendships for you. If you don’t have family close by, find friends who you can talk to like family. 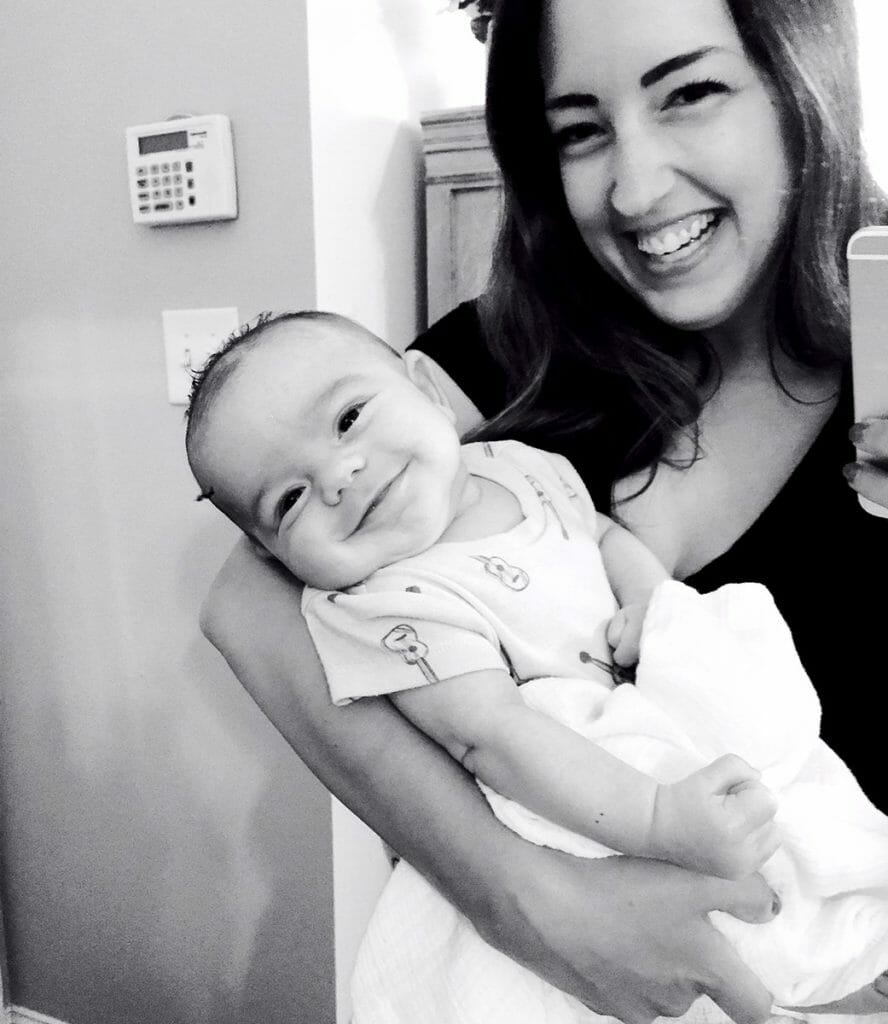 Eliminating the Problem for a Happy Baby (and Parents)

About four months in, we finally found a specialist who discovered that my son had a dairy intolerance. I cut out dairy (I was breastfeeding exclusively), and almost immediately he changed. He was so calm that I remember taking his temperature several times thinking he must be sick. Around that time, things got better. However, a few weeks in I noticed that he was still showing signs of pain and discomfort from time to time. So I put myself on the Dr. Sears Elimination Diet to discover which other allergens he was intolerant to. It took several months as you basically have to strip your system of everything and then slowly add an allergen in, while giving it time to watch for signs, etc. I have a journal from this time where I kept notes on his reactions and what I ate. It’s funny because you can almost see the emotion in my handwriting because I was SO hungry and couldn’t eat much at all.

Finally, I figured out that he also had an intolerance to eggs. So for the next few months, I put myself on a dairy-free and egg-free diet. It was tough but totally doable in today’s society. He flourished and became such a happy baby, which resulted in a much happier mama! I felt like my son was finally at peace and just enjoying being a baby. I should note that not all babies with food intolerances show signs of pain. You can also look for skin rashes, have their diaper tested for blood and so on. 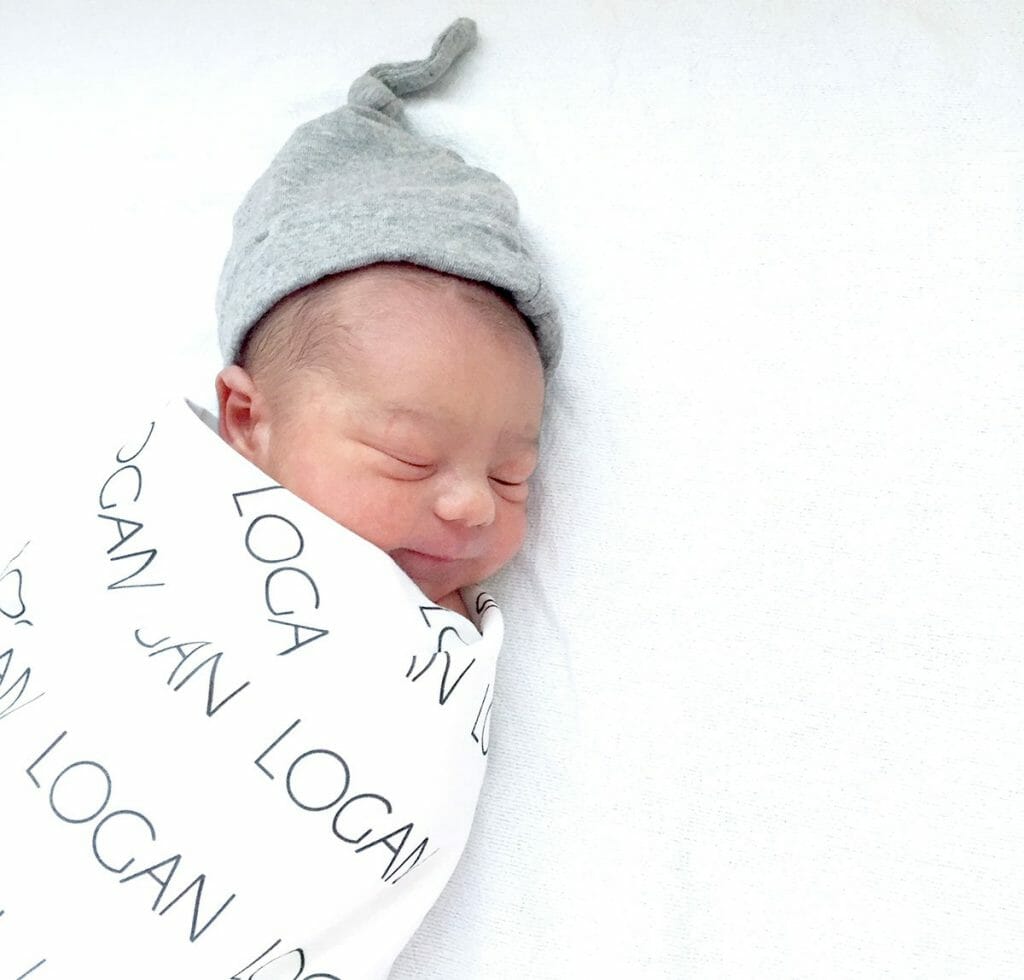 Getting More Sleep . . . and a Date Night

Now that this all-encompassing problem had come to an end, it’s funny the things that started to surface. For example, when we came up for air we realized we hadn’t been on a date. At all. Remember, no family nearby and new parents with no babysitting contacts means no “free” time. The next issue I wanted to tackle was his sleep. I don’t want to scare anyone going through this, but my son didn’t sleep through the night until 15 months of age. No, that is not a typo. And I don’t mean he woke up a time or two to eat. He dropped his night feeding around seven months. No, he woke up multiple times a night — sometimes every hour for 4-5 hours straight — every night. We were going crazy. I am adamantly against CIO so for me, that was not an option. Looking back, if I have another baby, I will most definitely approach sleep and naps differently now that I know what I know. We found a no cry sleep solution and it took about 3-4 weeks but it worked! I couldn’t believe it. We lost so much sleep over the first year or so that sometimes I see photo memories of my son and I can barely even remember them. (Photos are so important, y’all!) Since around 15 months, he consistently sleeps 12 hours every night and I really hope I’m not jinxing it by writing it down! 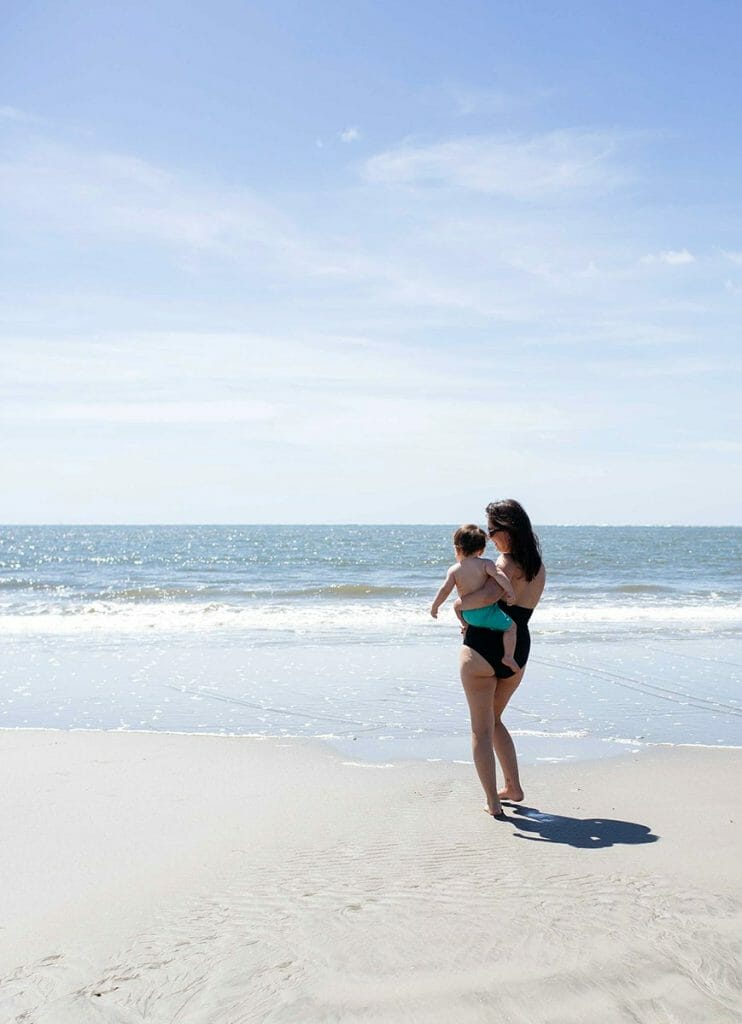 So, now that we are all sleeping and eating normally, I feel like I can finally just focus on motherhood and raising my son in the best way that I know how. They say hindsight is 20/20 and boy is that true for me. There’s so much I know and have overcome that will fuel my decisions and actions next time around. I am passionate about helping other moms going through these things and am a big believer in honest motherhood. It’s not easy for any of us. There’s so much faux perfection floating around on social media that you might find yourself questioning what you’re doing wrong or why your journey is so different. It’s not! Certainly, everyone has different struggles and hurdles. But know this: there is nothing that you’re going through as a mother (physically, emotionally or mentally) that another mother hasn’t gone through and overcome. Find them! Have the honest conversations.

Build the genuine relationships with people you can turn to when you need it and vice versa. You’ll be a better mother for it. And remember, some days you’ll have nothing left to give. Some days will just take everything you have and you’ll feel like you want to just run away (if even just for a night). That’s normal, and you’ll bounce back. Why? Because you’re a mama. And everyone knows mamas are superheroes. 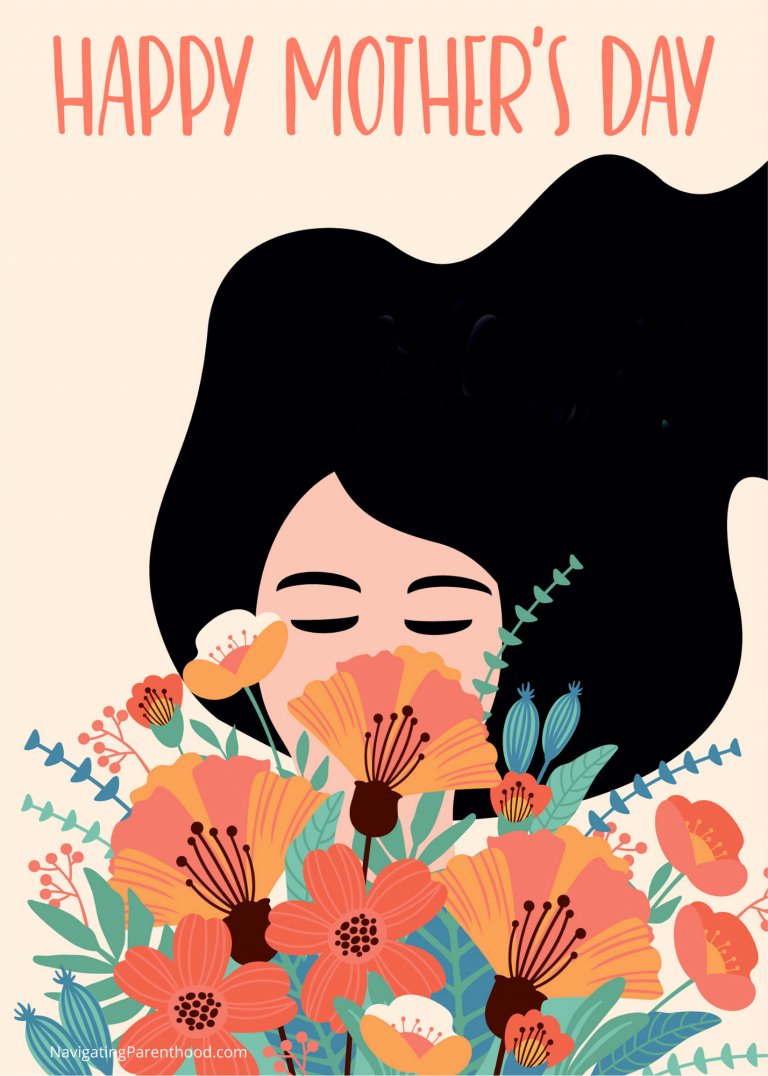 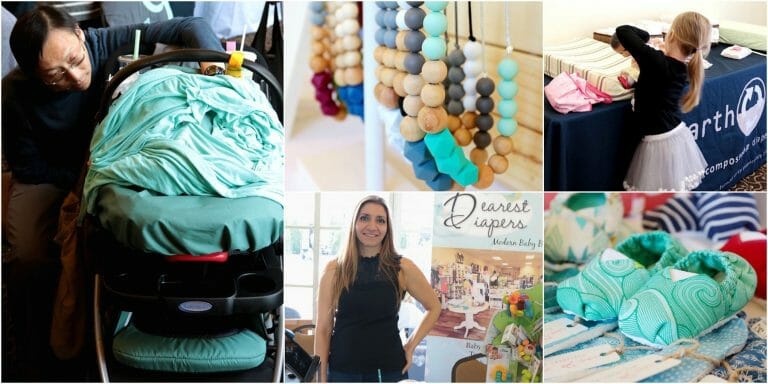 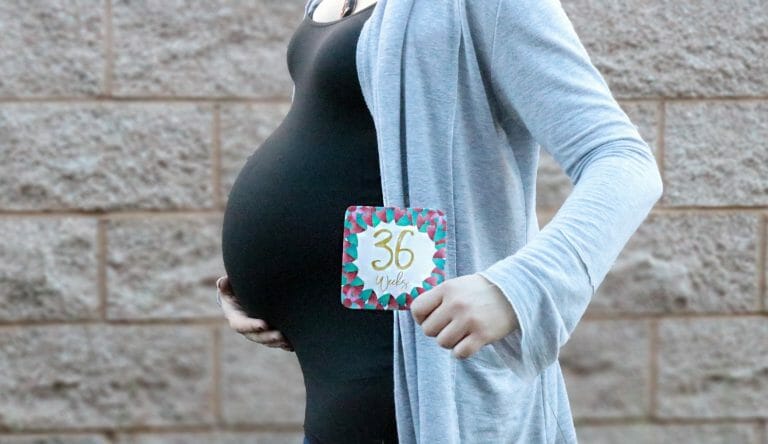 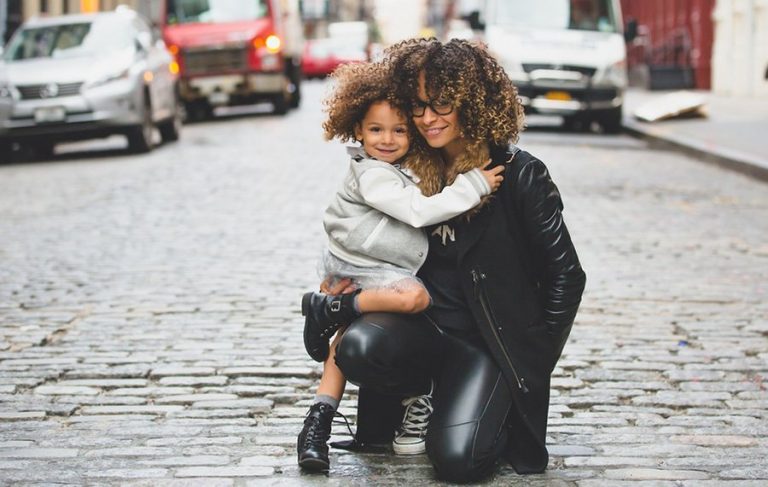