It isn’t unusual for families to wear matching or themed costumes for Halloween and they’ve seriously upped their cool factor with realistic effects and outside the box concepts in recent years – like the ones mentioned in our 8 Clever Family Halloween Costumes post. But this family’s Labyrinth costume wins all the medals this year. Keep scrolling to see all the pics! 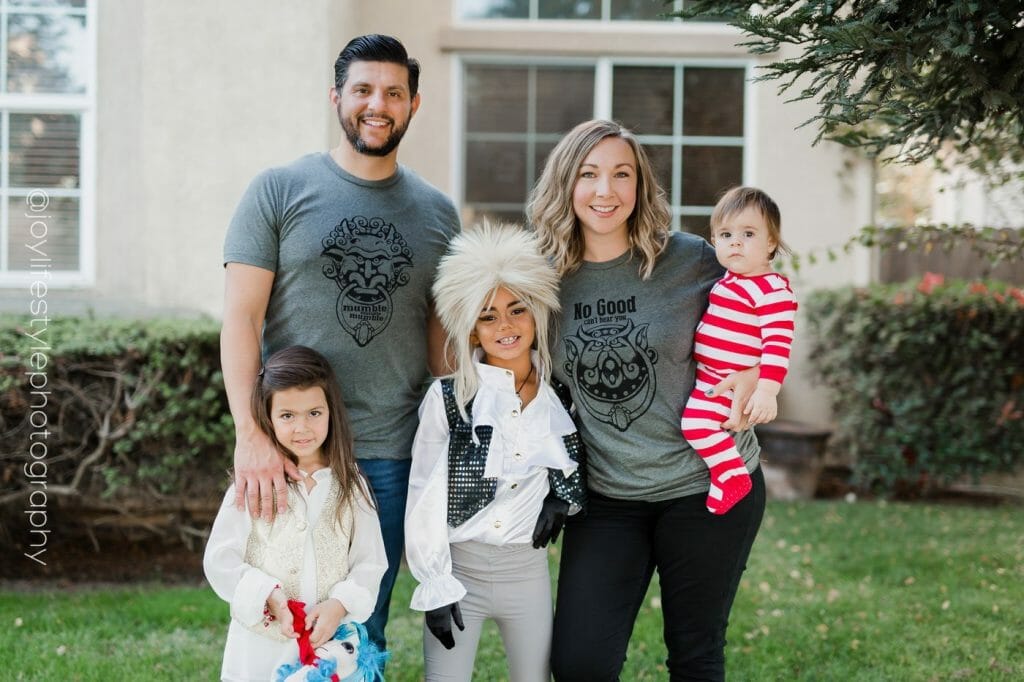 When California mom of 3, Ronnie, shared pictures of her family’s matching costumes on Facebook for friends and family to see, people were floored. This year’s costumes are anything but typical — they’re an ode to the 1986 classic Jim Henson film, Labyrinth. 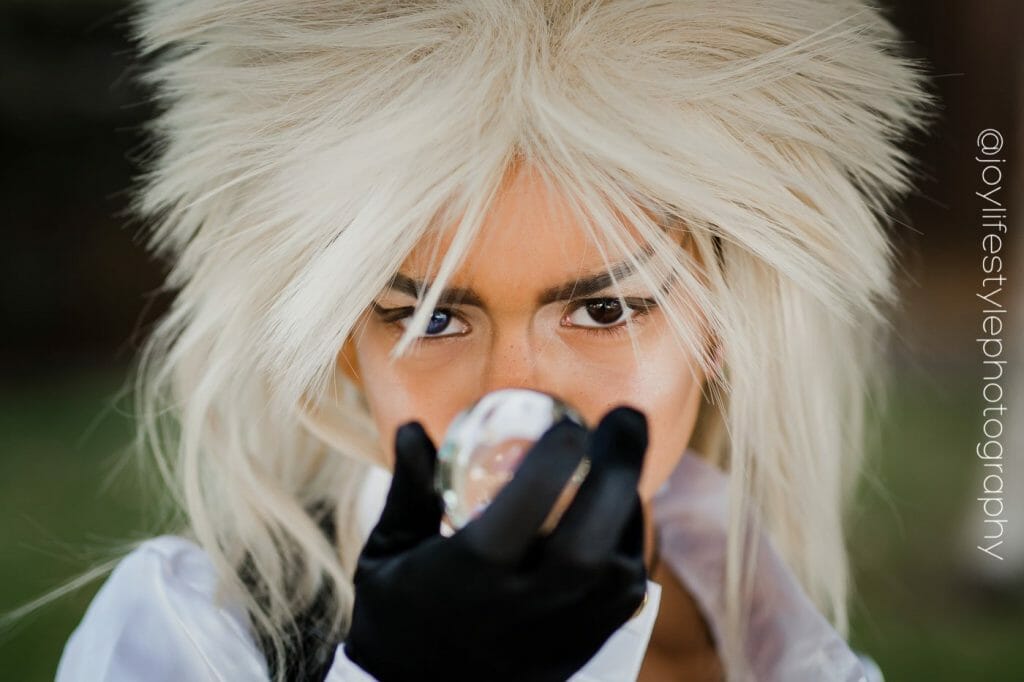 “I grew up watching Labyrinth and was borderline obsessed — I’d make all my friends watch it. In high school I made a couple of boyfriends watch it, and now I’ve been able to share it with my kiddos,” Ronnie shares. “We’ve even had the opportunity to see it in theatres twice! Watching them recite lines and sing along with a room full of fans who were mostly 35 and up was so much fun! I never even saw it on the big screen as a child.” 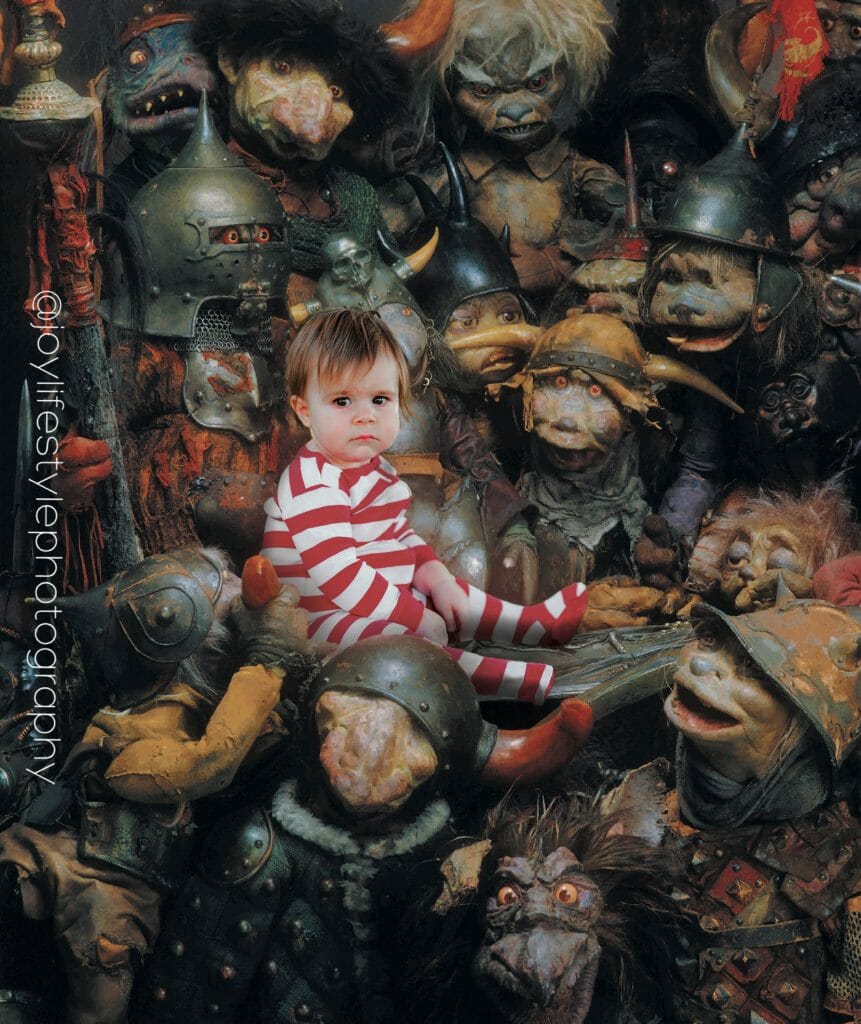 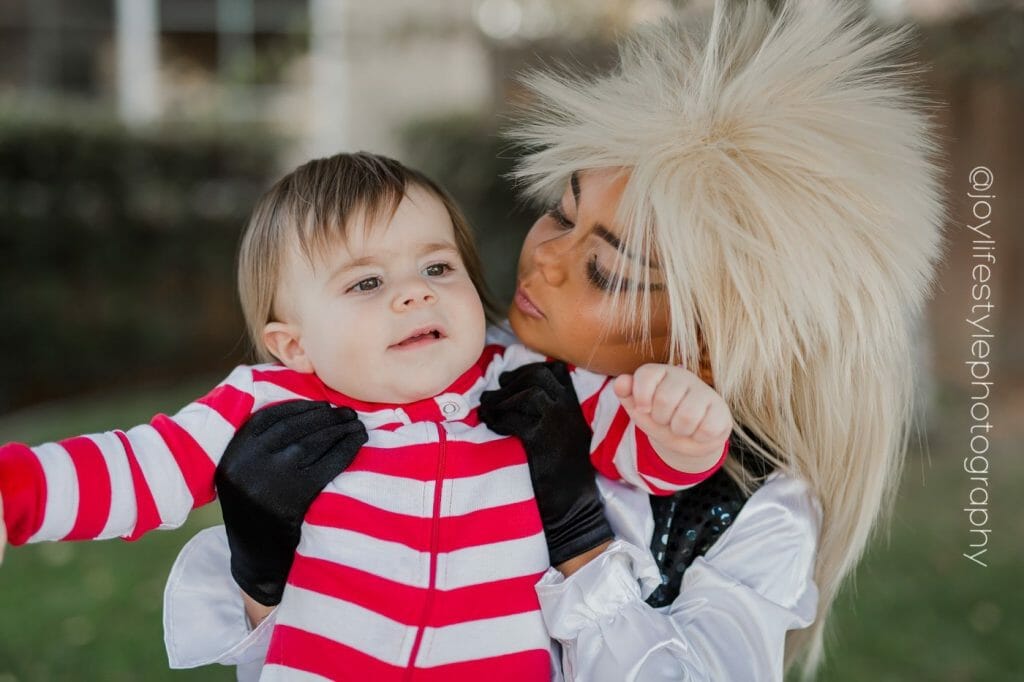 After having her son last year, Ronnie realized his first Halloween would be the perfect time to attempt the Labyrinth theme because of her kids’ ages. “I had to make it happen. I started collecting items slowly throughout the year and was able to buy every piece from either Etsy or amazon — even down to the tiny details like the clip in Sarah’s hair, the goblin king’s necklace and our knockers t-shirts.” And since she’s a professional photographer, Ronnie was sure to take quality photos before heading out to their local Trunk or Treat event. She says she’s been staring at these photos ever since … but I mean, who wouldn’t?! 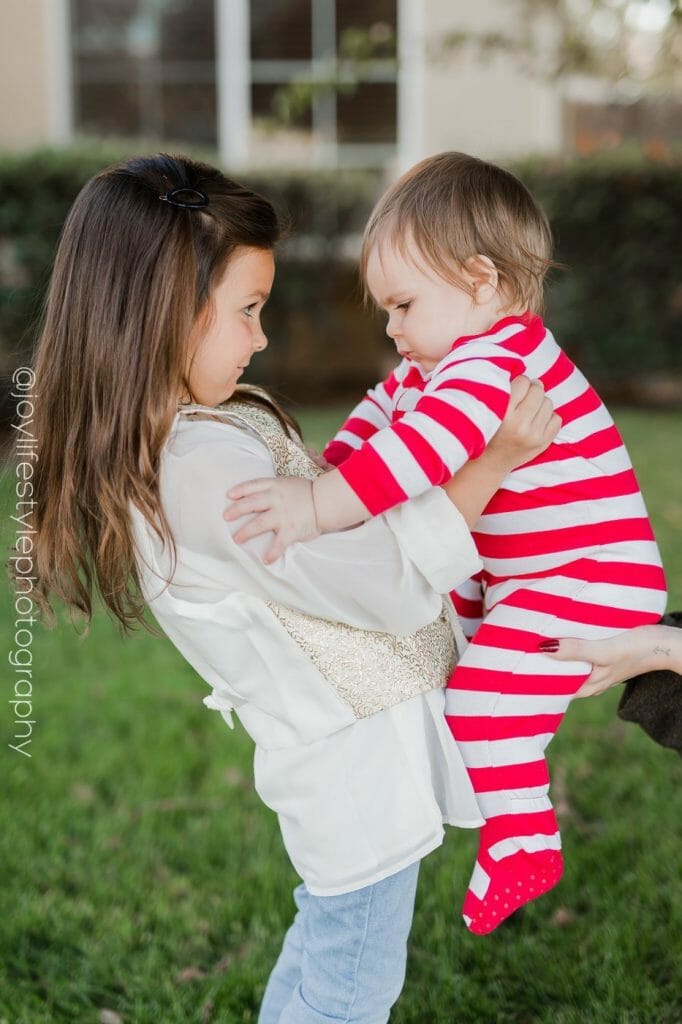 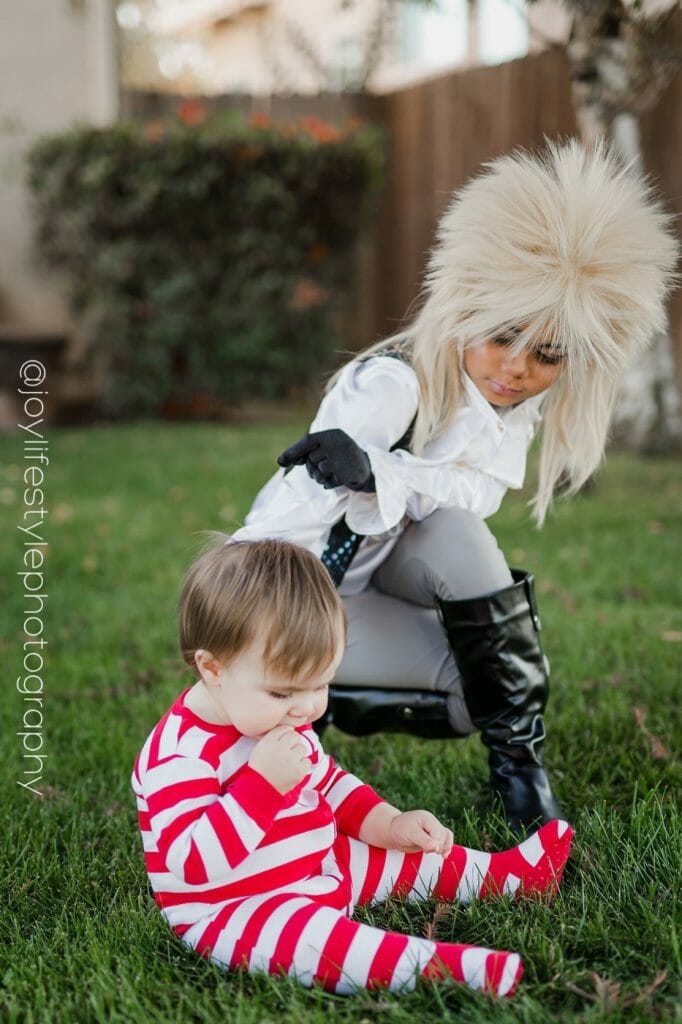 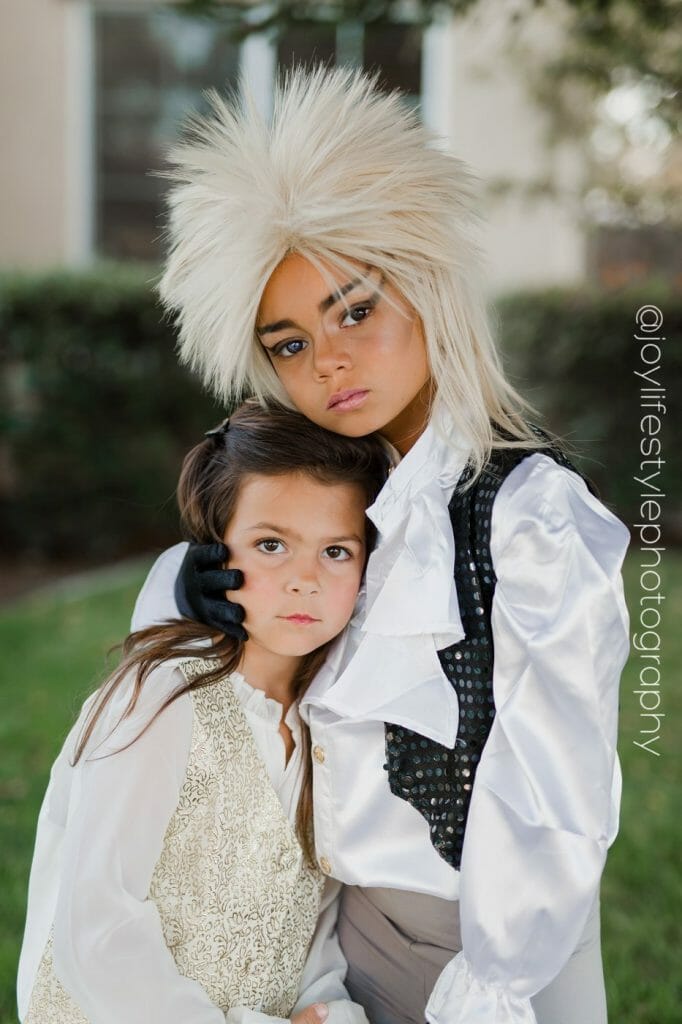 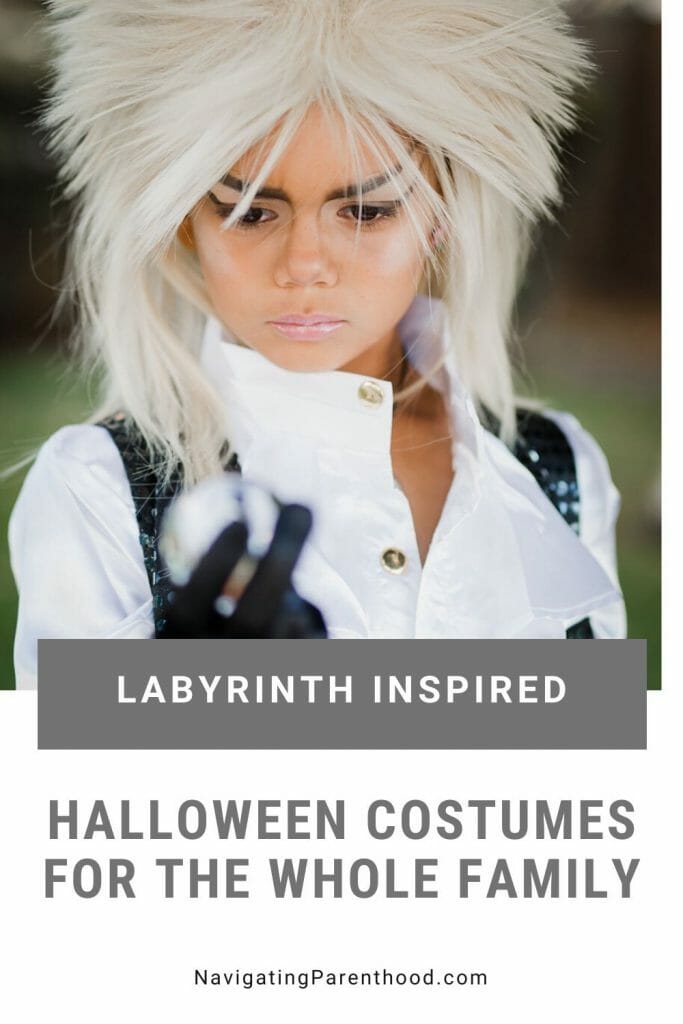 9 Trick-or-Treat Alternatives for Families with Littles 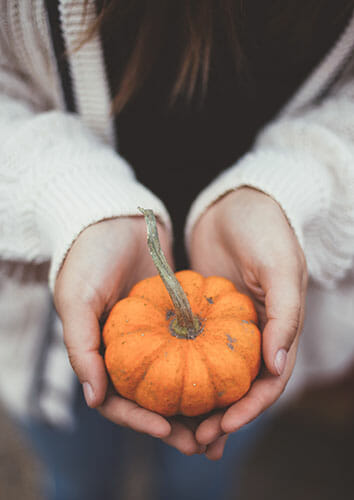 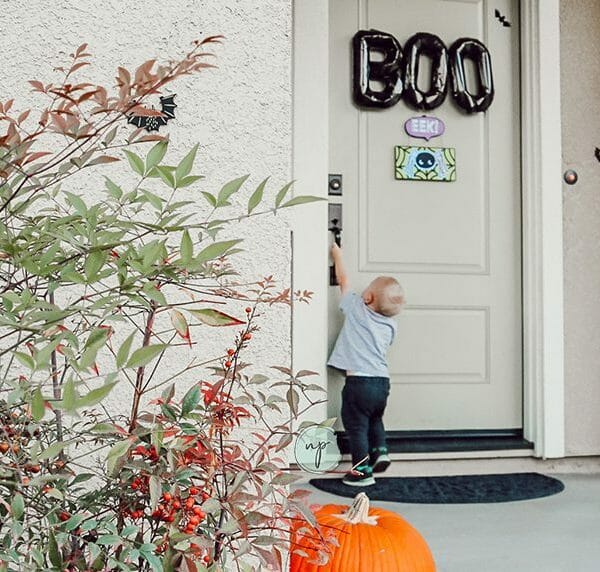