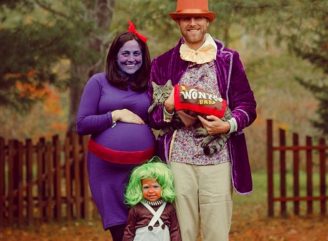 There aren’t many options for pregnancy costumes at the store — let alone unique ones— so we’ve rounded up a list of some of the best preggo costumes we’ve seen around social media — including a pregnant Morticia Addams costume. Whether you’re looking for an elaborate Halloween costume you can wear out to a party with your partner, a simple outfit for going out solo, or a cute costume to wear while taking the kids trick-or-treating there are plenty of options in this list of clever pregnancy costumes. Take a peek!

Who could forget the Addams Family? Morticia was pregnant in Addams Family Values, making this pregnancy costume for couples or families by Melanie at Loft 3 Photography perfect for this roundup! Carry around some grey knitting for the full effect.

There’s been a long-running joke about the housewife who has an affair with the milkman, making this milkman baby costume Pinterest user, Vanessa, created when she was 8 months pregnant all the more hilarious. It’s relatively easy to make using items you have, too! Just look for a blank cap to write “Milkman” on.

Here’s a totally family-friendly clever pregnancy Halloween costume you can also wear without peeps in coordinating costumes— Winnie the Pooh! Simply pick up an adult version of the costume at the store (or online) and walk comfortably this Halloween. Instagram user Sara added coordinating nail polish and a sweet bear nose to her costume.

Not a fan of being Winnie the Pooh but love the stories? Instagram user, Kaylan, came up with the idea of being Kanga with Roo instead! “After all, my son was a little jumper. So I went online to look for ideas but I didn’t like any of the costumes. I bought a cheap $15 dress from Forever 21 and some material from a craft store and made one myself. The ears are also handmade. I sewed two ears, stuck thin flexible wires through and fasten them to a headband.” Talk about an adorable clever DIY pregnancy costume!

One clever pregnancy costume that’s been a hit for years is Juno. It’s perfect for couples and doesn’t usually require buying anything. “Our Juno couples costume was a last-minute, no cost costume idea we threw together for a Halloween party. I saw the idea on Pinterest and then looked in my closet for similar clothing.” — Sheila of With Love, Sheila

This milking cow costume is a funny play on the “feeling as big as a cow” concept and the fact that moms sometimes feel like a milking cow when their little is a newborn. Instagram user, Tori, put this ensemble together using a black maternity shirt and pants, some paint, and bottle nipples!

Love snowtime but want to participate in Halloween while preggo? This snowman costume by Facebook user, Robin, is perfect! Just put on a white shirt, wrap a scarf around your waist and add felt for the buttons and carrot nose for this clever Halloween costume for pregnancy!

Have you seen the “bump ahead” maternity shirts? This solo or couples costume falls right in line with that! Instagram user, Sara, shares that she made the clever pregnancy costume using $5 hard hats and a $1 tool belt both from Home Depot. She printed the signs and stuck them on stir sticks to complete the look! “Hubby had a reflective vest already (for reasons unknown to me still). I got the idea from those pregnancy announcements that are by the bump ahead signs.”

Just because your little isn’t the size of a blueberry anymore doesn’t mean you can’t be one! How cute is this clever Violet Beauregard pregnancy costume complete with an entire family dressed to the Willy Wonka movie theme? “I’m not really sure how I came up with the idea. My due date was No. 8 and my belly was comically large. My daughter loved the movie too (the original!) so it worked out perfect!” — Pinterest member Angela of Harlow Bliss Photography

We all know how cats love their string! This cat and ball of string costume by IG user, Kylee, is adorable! “It’s just made out of yarn hot glued to my shirt,” she shares. Super simple pregnancy costume idea!

I think this must be the easiest clever pregnancy costume of all — Wear something comfy and bring along an empty carton of ice cream (maybe Three Twins if you’re having twins) and a few pickles (I opted for a bag of pickle slices). After all, pregnant mamas want ice cream and pickles, right? Add some fluffy PJs and slippers, put your hair in a messy bun and this is gold. Photo by Sincerely, Me Photography.

If you loved this Halloween post, I think you’d love these ones too: 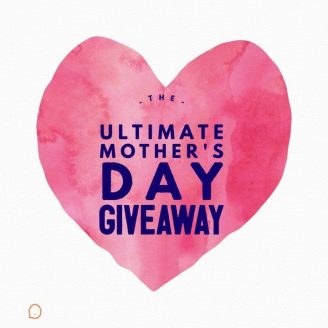 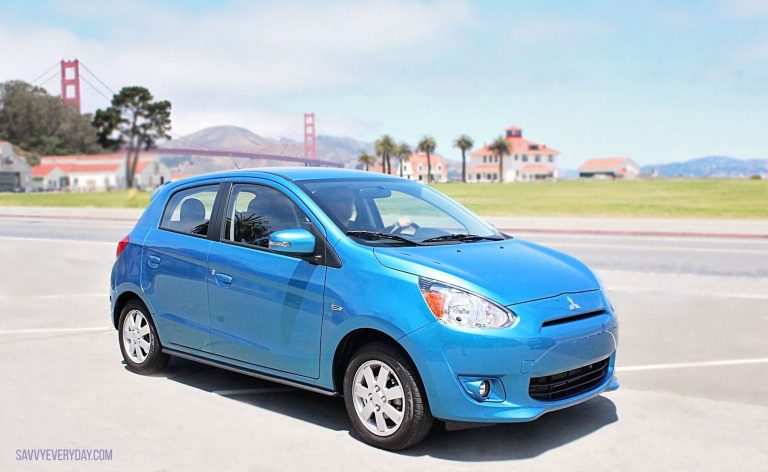 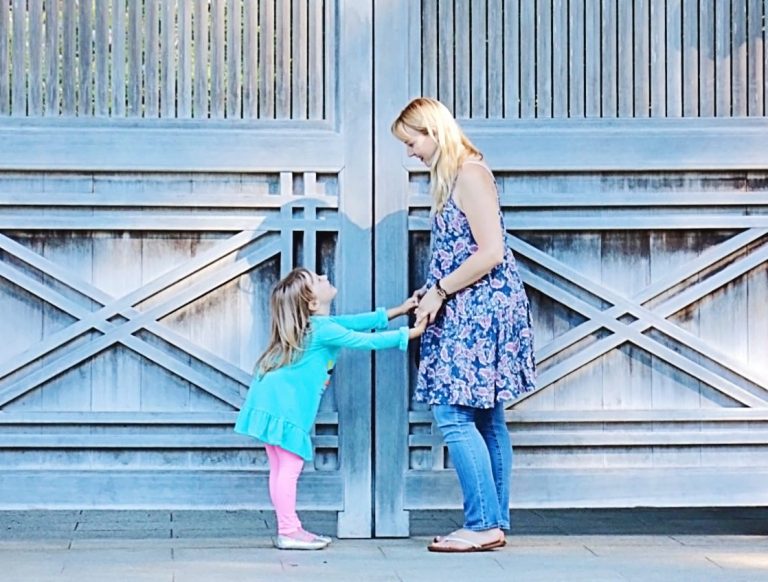 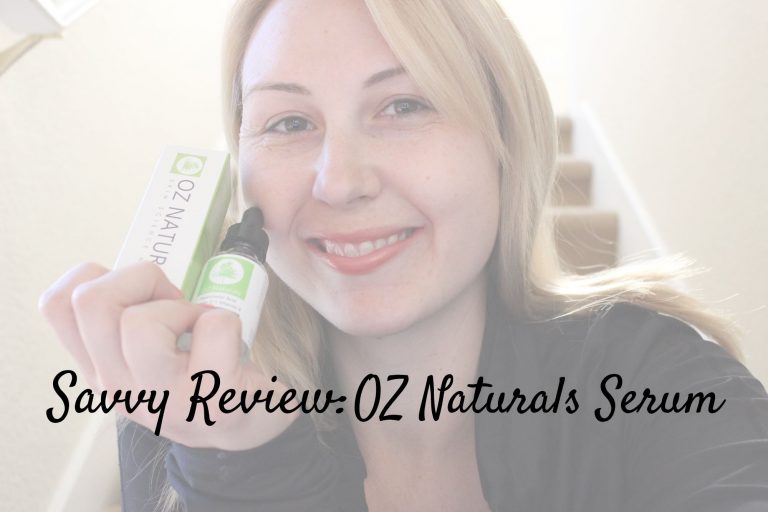